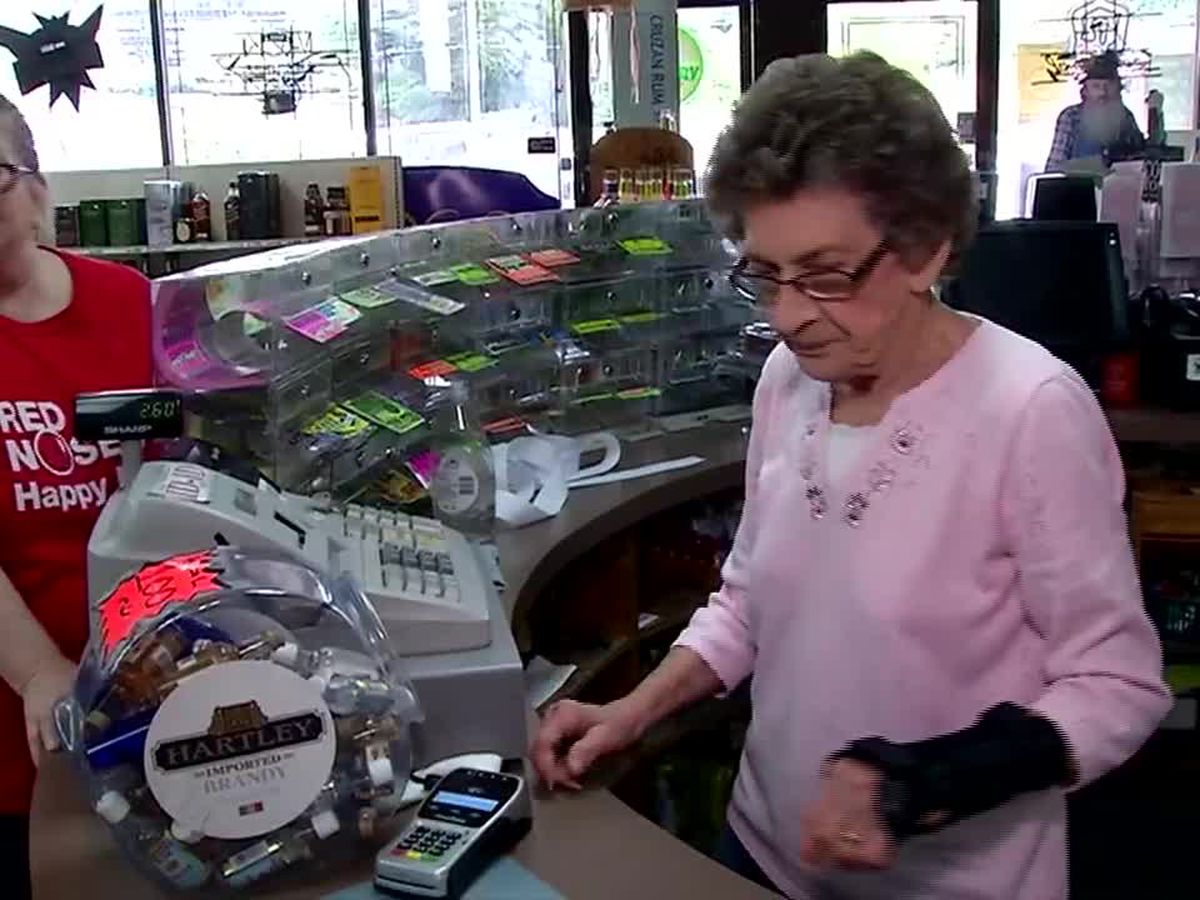 A 88-year-old woman who owns a liquor store in Nashville shot an alleged shopkeeper after being “fed up” with the theft of her store.

Fox News reports, My Boyce, 88, said a man was trying to steal alcohol last week. She came out of her late mother’s pistol .38 Smith & Wesson, and shot him in the back.

She told the New York Post: “I did what I had to do, and I hope that a word will come out of the street I am sick of and that I no longer do that.” “You have to hold on to yourself sometimes. I did what I had to do. After a lie has been messed up by people who have stolen you for years, I’m fed up. Don’t put me in the category of an old lady. I know how to take care of myself.”

She reportedly said that she had targeted the land but had not fired a pistol before. The man who was shot recovered.

Five people were shot, and one was killed in the Phoenix Party shooting

A woman was shot dead in Phoenix