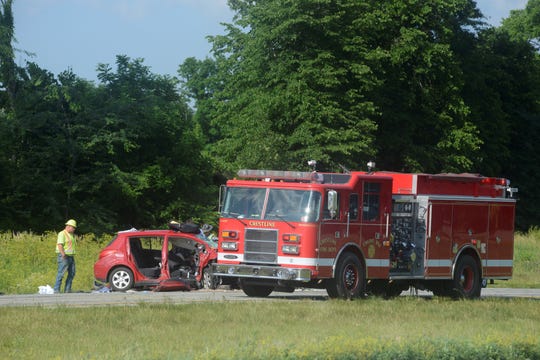 Police identified the man who was killed in the crash of the NC 68 in High Point.

Around 4:18 a.m., officers responded to a fatal traffic accident at the NC68 and Regency Drive intersection.

The Ford Fusion 2014 was stopped at red light heading south over NC 68. When the light turned green, the fusion turned left at the Regency Drive.

Police say Lee’s light turned red, but he continued to drive and was unable to stop before hitting a Ford Fusion.

Lee died at the scene.

The police say that there was no indication of weakness, and that the drivers were wearing seat belts.

The officers say that speed and red light work are contributing factors.

Clemson, UofSC to offer student incentives for proof of vaccination