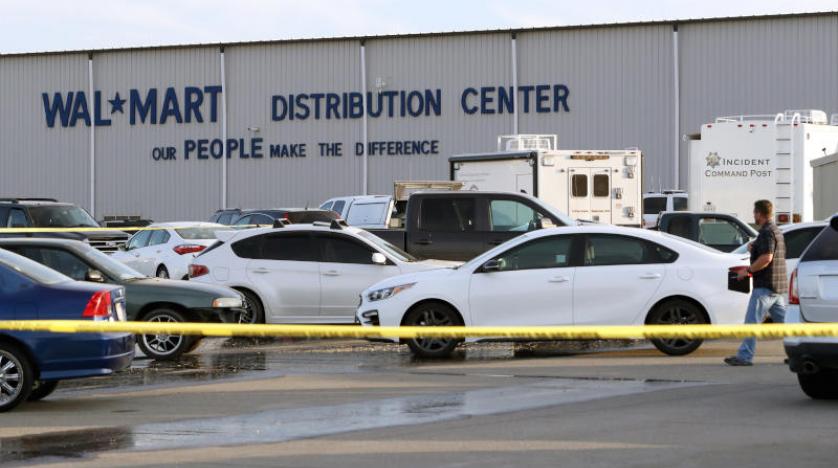 At least two people were killed and four others wounded in a shooting attack at a distribution center of retail giant Wal-Mart in California, according to US media.

The CNN news network quoted Rick Crabtree, an official in the Red Bluff municipality, as saying that a gunman driving a car rammed his car into the building before he got out of it and opened fire. He added, “The shooter was wounded, and according to the latest news received, he was taken to hospital.

A local newspaper quoted an eyewitness that the gunman fired from a semi-automatic weapon.

A spokesman for Wal-Mart store chain confirmed to CNN that the shooting had occurred, without further details.