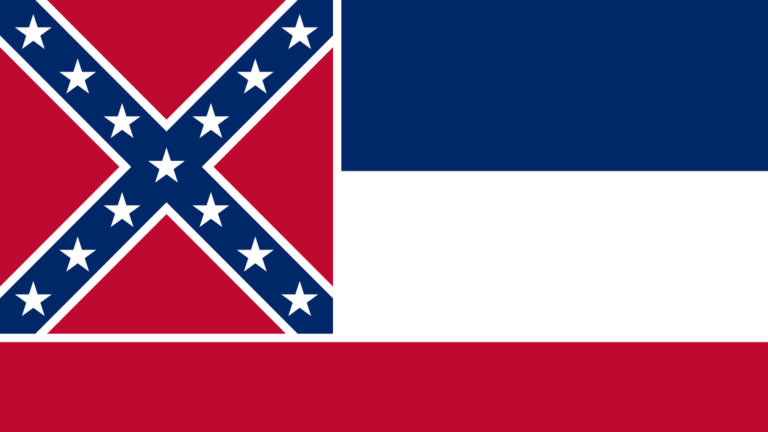 The House of Representatives in the US state of Mississippi voted to approve a process that might result in the removal of the emblem of the Confederation from the state flag, and its governor pledged to pass the bill.

Tate Reeves, the Republican governor of Mississippi and affiliated with the Republican Party, said in a tweet on his Twitter account that the time has come to end the dispute, after lawmakers reached a dead end several days ago when discussing the state’s new flag issue, stressing that he would sign the bill if it was sent to him.

Reports added that the House voted in favor of the measure with the approval of 85 members and 4 objections, indicating that it would need Senate approval before submitting it to the state governor.

Protests across the United States of America against racial discrimination and police brutality after the death of black American George Floyd during his detention have prompted calls for the removal of the Confederate Monument and other symbols associated with slavery in the United States.

A woman dies in Indianapolis in a Columbus motorcycle accident