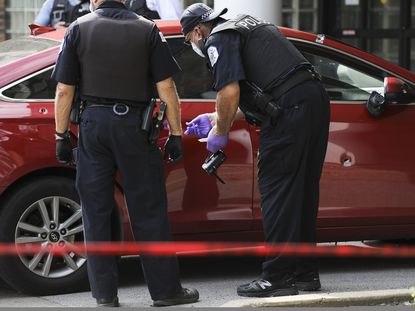 A one-year-old baby was killed and his mother wounded in a shootout in Chicago, after shocking the authorities despite their habit of spreading armed violence in the third largest American city.

Police reported that the 22-year-old mother was driving towards her home when the attacker stopped next to her car and fired at her about eight bullets, hitting the child in the chest and hitting the tip of her head, according to Agence France-Presse.

“This is being repeated a lot,” Chicago police chief Fred Waller told reporters near the shooting place south of the city. “When will it stop?” He added. When will we say enough is enough? ”

The incident comes a week after a similar shootout, which killed three-year-old Mickie James while in a car with his father, west of Chicago.

We should all be angry at the violence we see in our city, Brown said.

This baby and all of our residents deserve a better position.

The police have not yet made any arrests, and the cases are still being investigated.

A man dies after being pulled from Port Monroe