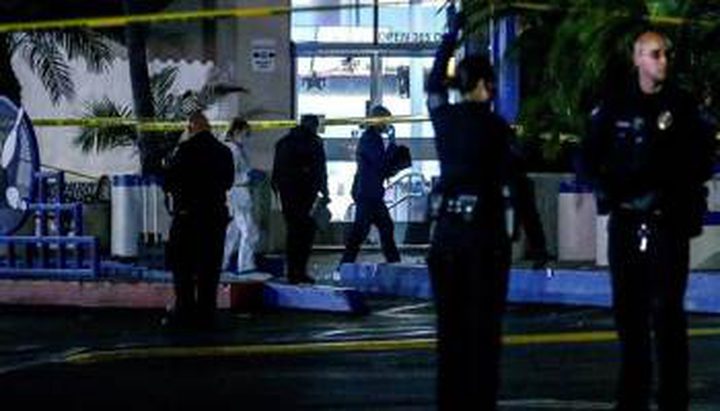 One person was shot and killed in Louisville, USA.

City police said they had received a report of gunfire in the park in Jefferson Square, and upon arrival they found a man with a gunshot wound to have died on the spot.

The police added that they received other information after some time, about the injury of another person with a firearm and he was taken to the university hospital, indicating that his injury was not serious.

Police cleared the park where the shooting took place and collected evidence in an attempt to identify those involved in the accident. It is worth noting that about 3 months ago Bruna Taylor, a black-skinned woman, was shot dead when anti-drug agents stormed her home in Louisville.

The killing of Taylor, 26, when she was asleep when the police entered her apartment in Louisville on March 13th, sparked outrage and protests in the area as protesting residents gathered in the same spot that witnessed yesterday’s shooting.

‘Retreat on the Prairie’ could bring new apartments, retail space to Lenexa

German on trial for killing 5 in vehicle rampage