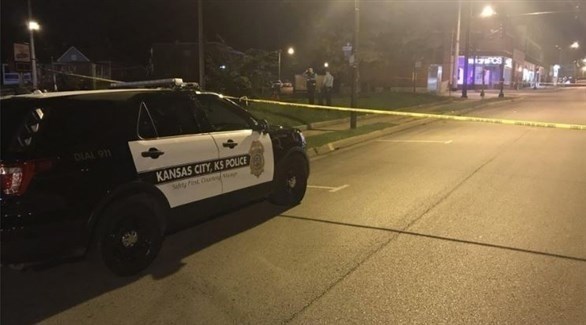 The authorities said that a man was shot dead in Kansas City, Kansas.

Police spokesman Dustin Derenfeldt said in an email that the officers had responded to the scene, Kansas City Star reported.

The death of a man in his 40s was announced at the scene.

No suspect has been identified publicly.

The investigation is continuing.