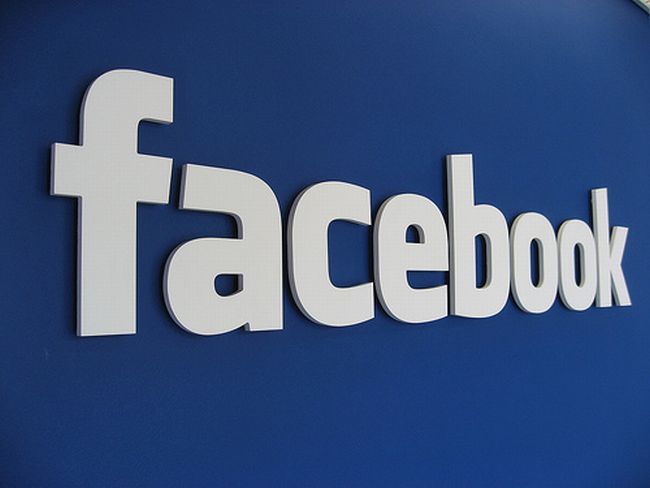 These losses were recorded after the decision of “Coca-Cola” companies, “Unilever”, “Verizon” and other companies to stop posting their ads on “Facebook” and its affiliate platforms such as “Instagram” and “Twitter”, accusing these news and social platforms, Not taking adequate measures to remove messages and publications of a racist nature and misleading information.

Amid increasing dissatisfaction with his company’s policies, Zuckerberg said on one day that the Facebook administration had no intention of granting any exceptions to the messages that political figures posted on the Facebook platform.

He stressed that “Facebook” intends to remove any messages calling for violence.

Police look for suspect accused of stealing SUV with $50k worth of medical supplies...

1 dead, 4 others injured in Plover altercation