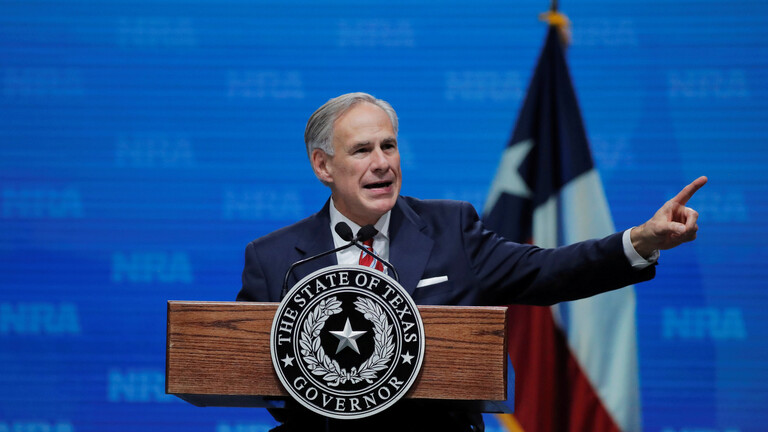 Texas Governor Greg Abbott has issued a decree re-imposing some restrictions on the operation of some facilities due to a new leap of infections in the state’s new corona virus.

A statement posted on Al-Hakim’s website stated that this decision was taken after the level of infections among people who underwent tests to detect new corona virus increased by 10%, and the number of those in need of treatment in the hospital increased, which will require “subsequent precautionary measures”.

The decree provides for the closure of bars and similar stores whose revenue from selling alcohol exceeds 51%, while restaurants can operate, but by no more than 51% of its operating capacity.

The statement quoted Abbott as saying that “one of the main causes of the high number of injuries (corona) is certain activities, including the gathering of some Texas citizens in bars.”

According to the latest data, the number of new infections of the Corona virus in Texas has reached 132 thousand cases, including about 6 thousand new cases recorded during the past 24 hours.

The number of deaths caused by “Covid-19” (caused by the virus) reached 2296, including 47 deaths