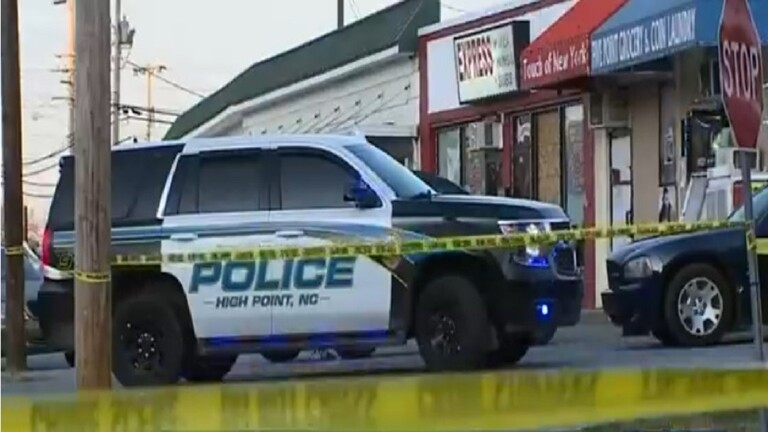 Two people were killed and 7 wounded in a shooting incident in Charlotte, North Carolina, USA, according to CNN.

CNN quoted sources as saying that five other people were injured when they were hit by cars leaving the accident site and the local police did not provide any other details about the accident, which is still under investigation.

Police reported that one person was killed at the scene and several others were wounded by a live bullet, but Charlotte’s deputy chief of police, Mecklenburg Johnny Jennings, later confirmed to reporters that it was confirmed that two people had been killed.

Jennings also said that 5 other people were injured in their cars after the shooting, adding that the police responded to a call by a pedestrian with the shooting that took place on Bates Ford Road in North Charlotte, stressing that there was evidence of shooting at a number of people, while it was not immediately clear.

Whether anyone is detained and activists on social media circulated a video of the city’s shooting.

Terry Tyler sentenced to 60 years in prison for brutal rape, carjacking of Winthrop...