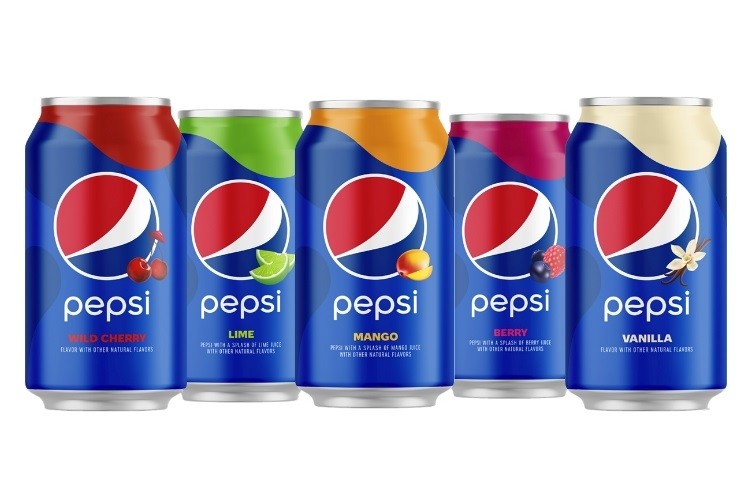 China has banned the import of products from the US company Tyson Foods, and closed a Pepsi factory in Beijing, as part of its measures to prevent the spread of corona infection in the capital.

This came as part of a campaign to contain the Covid-19 outbreak through foodstuffs that may transmit the virus, which authorities have recently detected new hotspots in the capital.

On Sunday, Beijing indicated that 22 new cases of coronavirus were recorded, while authorities were subjecting more than two million people to Covid-19 tests in the capital.

The General Directorate of Chinese Customs announced a temporary suspension of import of frozen chicken produced by the American company Tyson Foods after monitoring the virus in one of the company’s production facilities in the United States.

Authorities also ordered the American PepsiCo Food and Beverage Company to close one of its factories in Beijing after a number of employees were infected with the Corona virus, company spokeswoman Van Jimin announced.

4-year-old shot, killed while riding in car in Florida

A 26-year-old man is killed in Lithuania Plaza