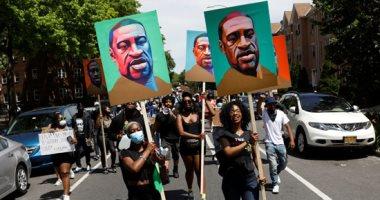 Seattle city police said they are investigating the death of one person and the injury of another in a city area where protesters are protesting against police brutality and racism, and Seattle police have said the area in question has been free of police since June 8.

A Harper view hospital spokeswoman confirmed that two people had died, one of whom, 19, died shortly after his arrival, while the second was in critical condition in the intensive care unit, and police said the suspect or suspects had escaped from the shooting site.

US authors Lockwood, Powers, Shipstead up for Booker Prize