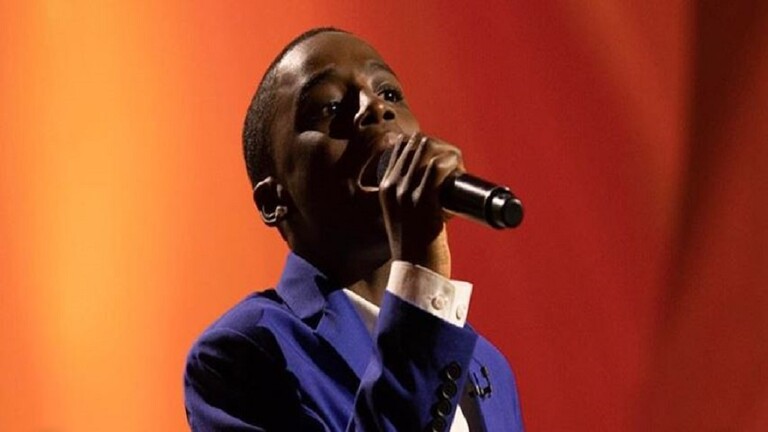 Kidron Bryant, 12, who made a hit on social media with his protest song after the murder of George Floyd, signed a deal with Warner Records.

The influential song will be officially released today, Friday. His May 26 video includes a song called “I Just Wanna Live” written by his mother.

The song’s release coincides with Juneteenth, the anniversary of the liberation of slaves in the United States.

“It is very exciting because this is what God has called me to do,” Kidron said in an interview with the Associated Press this week. “It was an exciting experience to work with my mom.”

Watching a video of George Floyd dying and a police officer pressing his knee on his neck, Jonita Bryant (38 years old) said, “My heart is so sad that I am the mother of a black child. I have a black husband. I have black brothers, uncles, cousins, and black friends.”

The video of Kidron’s song spread widely across “Instagram,” and the clip was shared around the world, to the extent that Barack Obama himself mentioned it in one of his statements, with Lebron James, Janet Jackson, Lupita Nyongo and more confessing the influence and importance of the song to social media.

Like most of the world, music producer Dim Guentz, who interacted with Rihanna and Christina Aglera, saw Kidron’s video singing, and Guentz, who produced music for the song and then called the family to share his version with them, said: “There is a lot of energy emitted from the video alone, it was easy for me Tune production. “

Reentz Joynitz ‘song recurrence drew the attention of Warner Records’ chief marketing officer, Chris Atlas, who stated that the company would donate 100% of the net profit for Kidron’s song to the National Association for the Advancement of Colored People (NCAAP), a civil rights organization. For each song play via Amazon Music, the company will donate $ 1 to the association in the first 24 hours of the song’s release, waiving $ 50,000.

It is noteworthy that this is not the first time that the young boy has entered the world of trade shows, since his appearance on the program “Little Big Shots”, a program that highlights the talents of children.

3 deaths when a car collides with 9 people in San Diego; The driver...

The number of Covid-19 deaths in Britain exceeds 54,000, including suspected cases