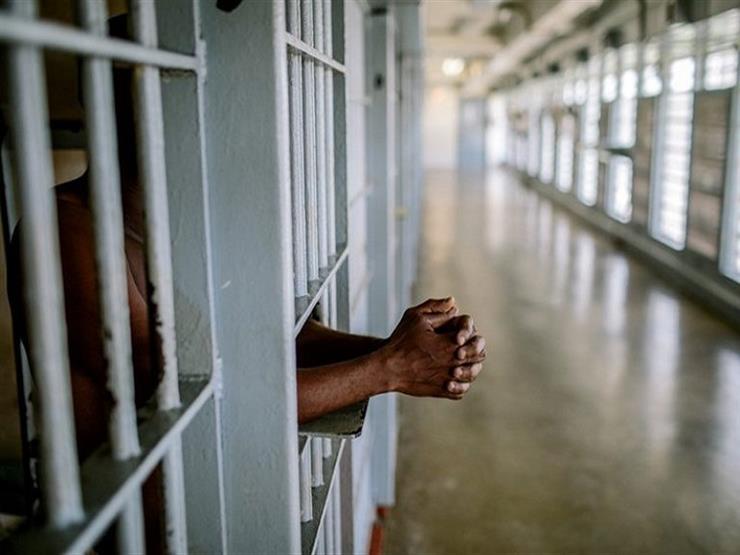 According to a study published by the Council of Europe, there are European countries that have released more than 118,000 prisoners, to prevent the spread of the new Corona virus in prisons.

Twenty of the 43 European countries surveyed, which were conducted by researchers at the University of Lausanne in Switzerland, reported the early release of prisoners as a response to the epidemic, according to German news agency DPA.

The largest number of prisoners has been released so far in Turkey, with 102,944 prisoners, or about 35 percent of the prison population.

The new Corona virus has killed at least 451,000 people worldwide since it appeared in China in December, according to a census conducted by World Meter.

More than 8.4 million infections have been officially registered in 196 countries and regions since the outbreak began. At least 4.4 million people have announced recovery.

The numbers only reflect part of the true number of injuries, as many countries conduct examinations only for the most serious cases, while other countries give priority to conducting tests to track those who suffer with the injured, and a number of poor countries have limited examination capabilities.

Weekend Weather: Friday is another scorcher, but big changes are on the way to...

Can employers do anything about workers who avoid COVID-19 vaccines?