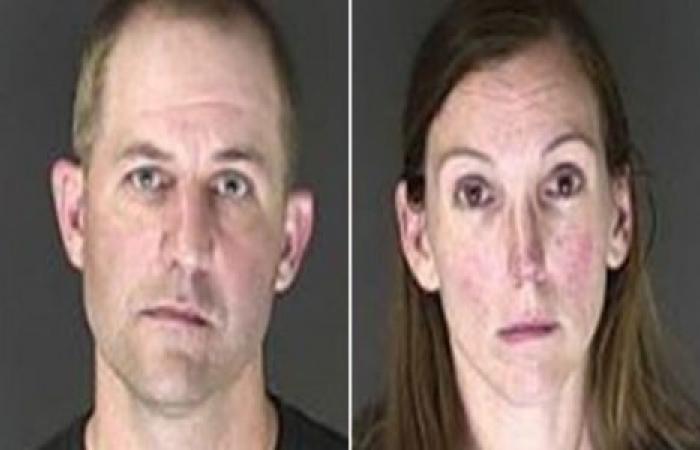 Parents in Colorado State have arrested two parents, causing the death of their 11-year-old son, after forcing him to drink 3 liters of water.

According to the New York Daily newspaper, Ryan Sabine, 41, and his wife, Tara Sabine, 42, forced their son Zakari Sabine to drink about two liters of water per day, thinking they were suffering from a urinary tract disease.

According to the newspaper, on the eve of his death, the boy was forced to drink about three liters of water within four hours, after which he started vomiting, complained of leg pain, and then fainted.

Early in the morning, the father awoke his son to find him dead and drowned in blood and sputum.

It is reported that drinking large quantities of water can lead to a decrease in sodium in the blood, causing vomiting, delirium and sometimes death.

Tokyo Olympics cost $15.4 billion. What else could that buy?

UK ‘no longer the laggard’ of G-7 economies after upgrades