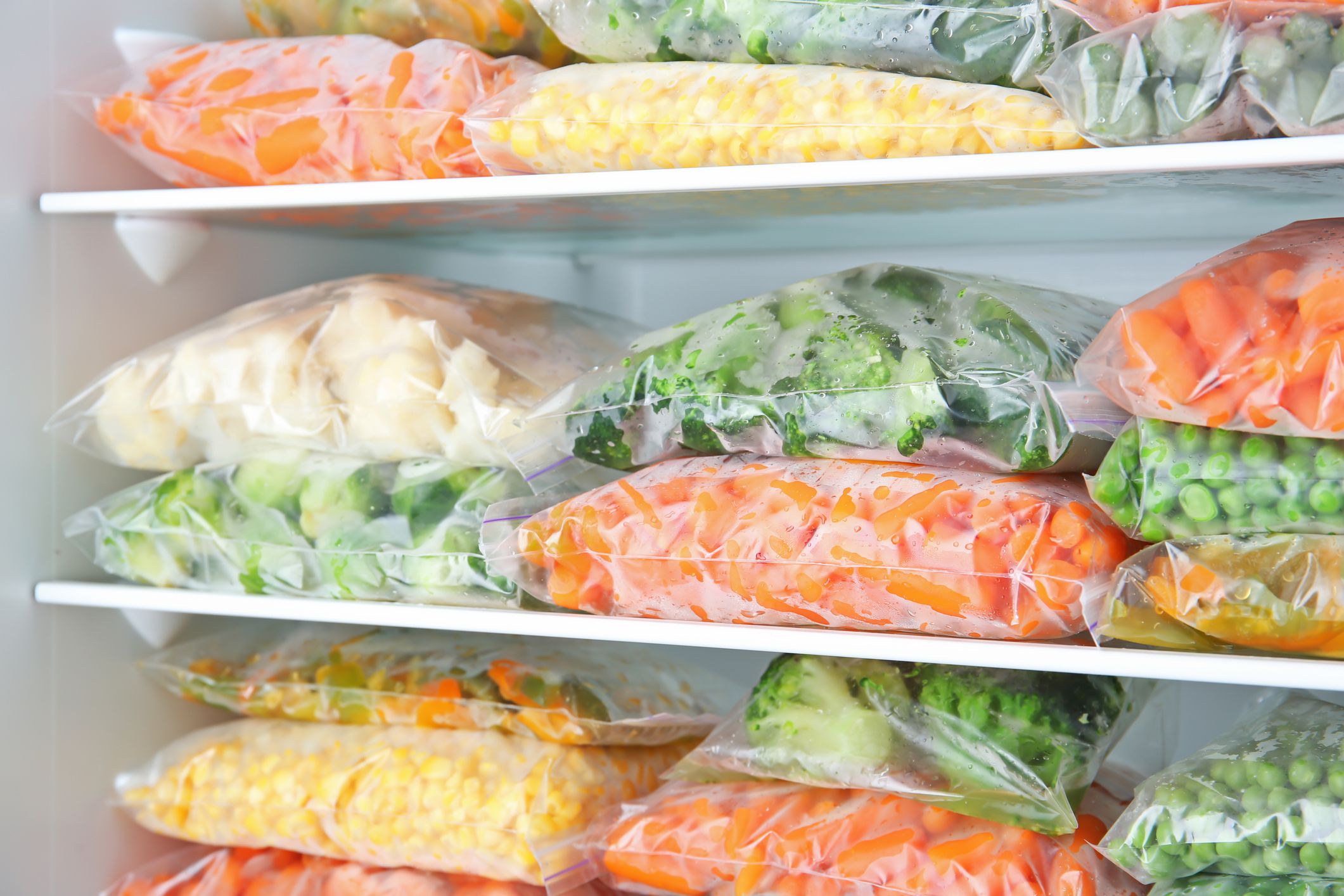 The re-emergence of the new Corona virus to appear in the Chinese capital during the past few days has caused many anxiety and fear, amid doubts that it has spread through salmon, as the virus was discovered on the cutting boards of these fish in a food market in Beijing.

In this context, Sky News reported the opinions of some health experts and doctors about the possibility of transmission of corona infection from eating frozen foods.

Wu Zanyu, an epidemiologist with the China Center for Disease Prevention and Control, said that the virus could survive on the surface of frozen foods for up to three months, and that the center where it operated had great doubts that the recent outbreak of the virus was caused by the use of frozen foods contaminated with the virus in The first wave of outbreak. However, he said, further investigations are necessary. Because it is possible that the virus has re-spread through infected people who recently arrived in Beijing.

Jin Dongyun, a professor of virology at the University of Hong Kong, said that the transmission of viruses through frozen foods usually occurs with viruses that are usually transmitted by the digestive system such as rotavirus and hepatitis A virus, and not by those that infect Respiratory system. He continued: I do not think that the Corona virus can be transmitted by consuming contaminated food

As Paul Tampier, president of the Asian Society of Clinical Microbiology and Infectious Diseases, commented: “A study in Hong Kong showed that the survival of the virus is greatly affected by temperature and humidity. The study confirmed that the virus can live for one day only at 37 ° C (98 ° F), compared to a week at 22 ° C (71 ° F) and more than two weeks at 4 ° C (39 ° F). But these data relate to hard surfaces, not food. ” He continued, “I am a little skeptical that this recent market outbreak was actually related to frozen foods. “It is likely that a person infected with the virus has spread it on the market, but we cannot be sure until this person is found, which may never happen.”

Um Shrivastav, director of infectious diseases at Jeslaw Hospital in Mumbai, said: “Based on the evidence available at this time, I am not aware of the possibility of the virus being transmitted through food. We knew this virus less than five months ago, so more research and investigation is needed.

Dell Fisher, a Singapore-based disease expert and head of the Global Network for Outbreak Disease Warning and Response, said: “If we want to store a virus, we freeze it.” Therefore, the Corona virus may survive in frozen foods, and the colder the virus is kept, the longer it lives. He asserts that this supports the theory that the virus is more contagious in the winter.

US booster plan facies complications, some may miss Sept. 20