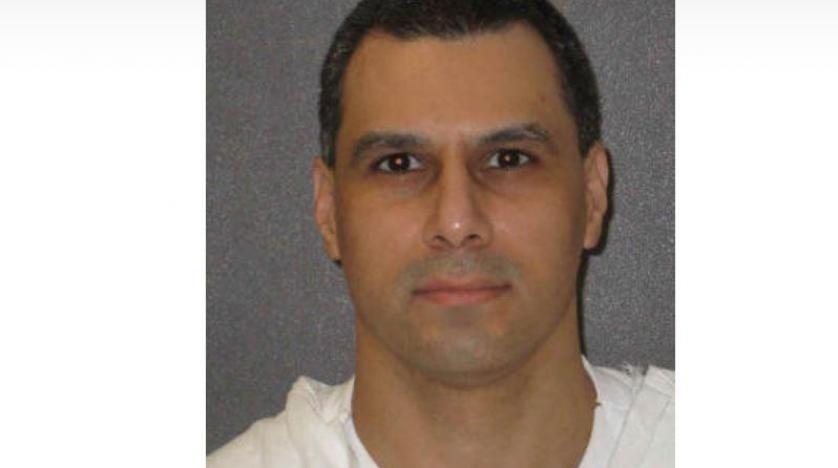 The United States Supreme Court postponed the execution of a prisoner at the last minute after the Catholic Church campaigned to allow a priest to attend the operation.

The Texas Catholic Conference of Bishops said that Robin Guterres’ constitutional rights and religious freedom were violated by a decision a year ago prohibiting the presence of clergy in the execution room.

Sean Nolan, a lawyer, explained that, given that Guterres was a devout Catholic, his faith required the presence of a cleric to assist him before the execution.

Guterres was to be executed yesterday evening, but the process was suspended after the Supreme Court decided that it should be determined whether the presence of a priest caused “serious security problems”.

Guterres and two others were accused of stabbing her to death to steal $ 56,000 she had stored in her home.

One of them pleaded guilty and the other fled. The third, Guterres, was convicted and sentenced to death, but he insisted all the time on his innocence.

His attorneys have demanded from Texas Governor Greg Abbott not to carry out a death sentence so that they can conduct a DNA test that they say could prove his innocence.

They also say that the large number of Covid-19 cases in his prison in Huntsville, Texas is a threat to his family and others who will attend the execution.

Saudi king expresses hope for the direct talks with Iran