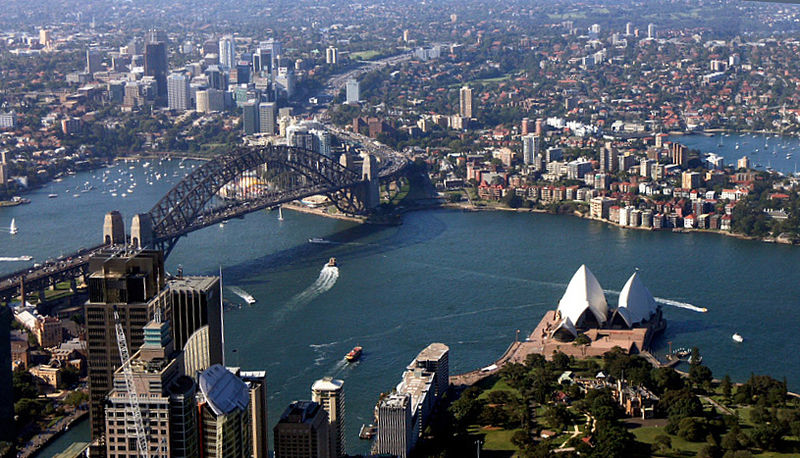 Australian Trade Minister Simon Birmingham has said his country will likely not reopen its borders to foreign travelers before next year, but will consider easing entry rules for students and other visitors who intend to stay for a long time.

Australia has largely succeeded in containing the spread of the emerging coronavirus, which authorities attribute to international travel restrictions and strict social separation rules.

Birmingham said the quarantine rule for Australians returning from abroad could apply to foreign students and other visitors who intend to stay in the country for a long time.

“We can simply work with 14-day quarantine periods, which have been very successful for the return of Australians to this country safely,” he added in a speech to the National Press Club.

The return of foreign students will provide support to universities facing significant financial losses in light of the border closures, as education for foreigners is the fourth largest source of foreign exchange in Australia, bringing in A $ 38 billion ($ 26.14 billion) annually.

In all, Australia has documented more than 7,300 cases of coronavirus and 102 people have died from Covid-19 disease caused by the virus.

The country announced the largest daily increase in new infections in more than a month, and most of these cases were in Victoria, the second most populous state.

Victoria recorded 21 new injuries on Tuesday night, including 15 cases of returning travelers subject to quarantine, bringing the total daily number to 22 cases, but some states have not announced their data yet.