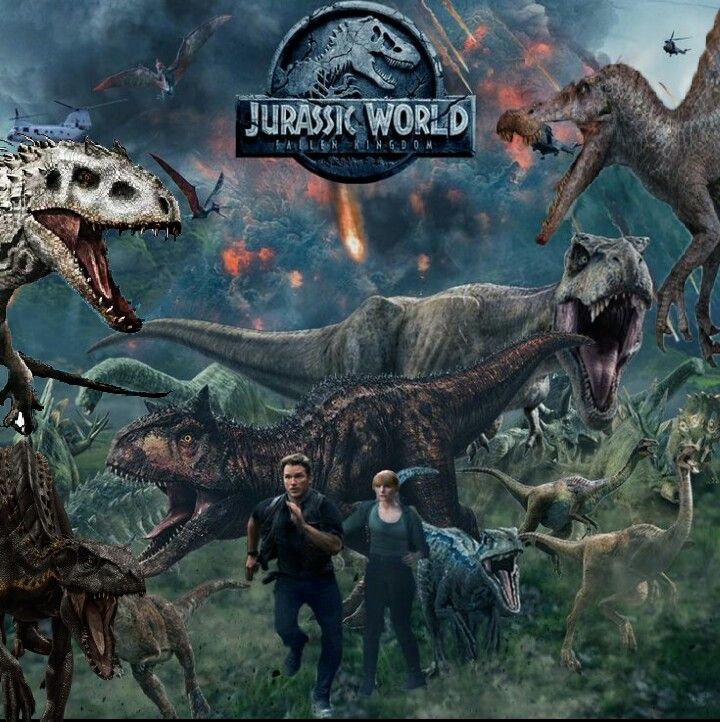 Universal Studios said it expects the production of the movie (Jurassic World: Dominion) will resume in early July, with Hollywood resuming its activity after three months of general isolation due to the outbreak of the Corona virus.

The company added that it plans to shoot the movie at Pinewood Studios in England on July 6, with the heroes and crew adhering to strict restrictions to avoid contracting the virus.

(Jurassic World: Dominion) will be among the first big films whose crew will return to work after the resumption of filming (Avatar) by James Cameron in New Zealand.

Jurassic World: Dominion is scheduled to be shown in cinemas in June 2021, and is part of the Jurassic Park series that began production in 1993 on the return of dinosaurs.

Hollywood’s Deadline publication, which was the first to publish the news, said Universal had allocated about $ 5 million to spend on safety measures.

3 dead after a hotel shooting in Dallas

Shooting leaves one person dead near 19th and Vine