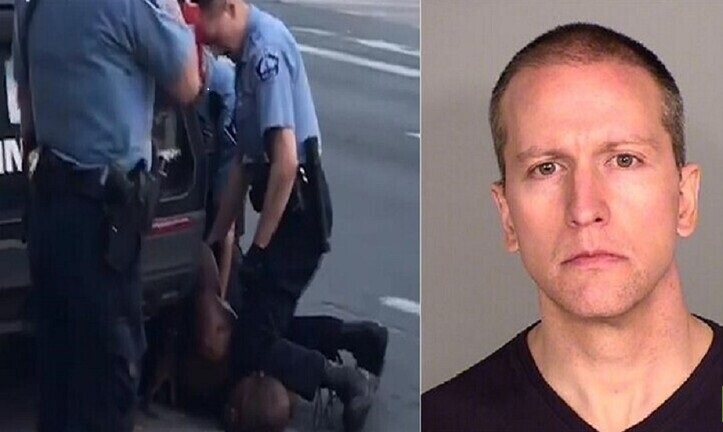 The family of African-American George Floyd intends to file a lawsuit against former police officer Derek Chauvin, who is accused of inadvertently killing him.

The family intends to file a civil suit against Chauvin,” Benjamin Cramp, a lawyer for the Floyd family, said in a television interview broadcast on Saturday. The family wants this ex-officer to be fully responsible for what he did.

The lawyer stressed, the necessity of changing the conditions of police work in the country, so that the policeman expelled from work because of the violations is not able to find a similar job in another city or state.

Earlier, CNN reported that Chauvin, even if found guilty of charges of unintentional killing of Floyd, would receive retirement compensation, which could amount to $ 1 million.

Two people die after their motorcycle collides with car

Active shooting incident in Mayfair Mall; Many victims, the perpetrator is at large

Seven Marines and sailors are feared to stop searching after a training accident off...