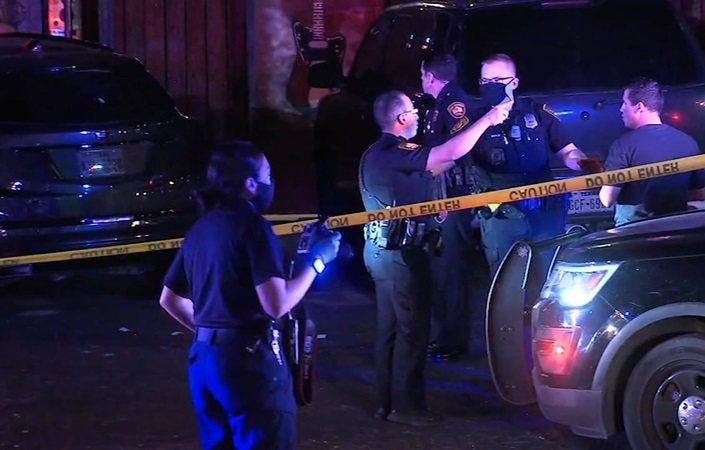 Dana White, head of the “UFC” mixed martial arts “MMA”, expressed his hope that the man who shot 8 people in San Antonio, Texas, would have no connection with the union.

A man, who presented himself as an UFC athlete, shot eight people at the entrance to a San Antonio bar.

“I hope it is not true. But I hear it all the time. You know the number of bald men in this city who are wandering around and saying they are (White – not his),” White said in a press release after the “UFC Fight Night APEX” tournament today in Las Vegas. Poetry.) It is mind boggling. If I tell you some of these stories, you will not believe them. I hope it is the same as those stories. ”

According to the “New York Times”, pub guards prevented the man from entering the pub due to clear signs of drinking too much. In response, the man took out a rifle and shot eight people near him, five women and three men were wounded, but no one was fatally injured.

“The man went to his car, pulled out a long rifle and passed it across the street. Before he started shooting, screaming, ‘You know who I am ?! I am a UFC fighter from California!” Said San Antonio police chief William McManus.

Legal shield for Purdue Pharma owners is at heart of appeals

One man was killed and 8 others were wounded in a shooting in the...