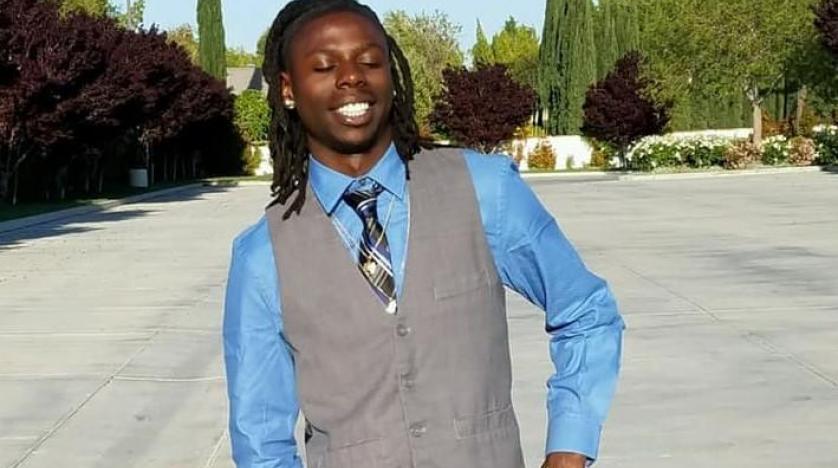 The discovery of a black young man’s body hanging to a tree in Los Angeles, California, raised questions from a community demanding answers, more than two weeks after George Floyd’s death suffocated by a white policeman in the US city of Minneapolis.

A passerby observed the body of a man who was later identified as Robert Fuller, 24, hanging to a tree in Palmdale. The police said in a statement that although the investigation is continuing, it appears that he committed a tragic suicide. “Unfortunately, this is not the first such incident since the start of the (Covid 19) pandemic,” the city said in a statement.

Dozens gathered at Madail City Council headquarters to attend a press conference on the death accident, and when the spokesman announced the preliminary results of Fuller’s death, angry crowds demanded a thorough investigation into the accident.

“We are working hard to try to find out exactly what happened,” said CNN Mayor Stephen Hofburger, trying to calm people down.

The attendees demanded a review of the camera footage near the scene of the accident, but a city official said that there was no photographing of the incident. Throughout the press conference, officials repeatedly stressed that the investigation was continuing and that a full autopsy was already under way.

After the conference, the city issued a statement saying it understood the community’s call for a thorough investigation into the death.

The incident reflects the tense situation in the United States since the death of George Floyd on May 25, the incident that led to a massive series of protests against racism and police violence.

A man fights a snake while driving on the highway