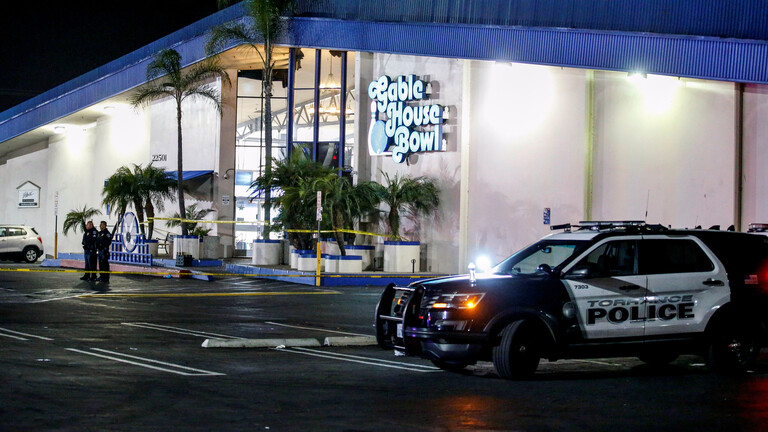 American police almost searched for a man who shot and wounded eight people in front of a bar in Texas.

San Antonio city police chief William MacManus said during a press briefing that the accident occurred last night at the pub’s auto station north of the city, noting that the shooter was among a small group of people who were prevented by the bar guards from entering for being drunk.

The shooter responded to the guards by saying that he was a boxer of mixed martial arts UFC, then he returned to his car and returned with a gun to the car station and shot.

The police chief confirmed that the injured, aged between 23 and 41 (including three women), were transferred to a local hospital in stable condition, two of them refused to receive treatment and left the hospital.

The shooter escaped from the scene, and is currently being searched, but the police do not believe it is dangerous.

A young woman was shot dead in a car in Alabama

These are the best public, private school districts in the Kansas City area for...

Shotgunning a beer on the water is illegal: Missouri laws for your float or...