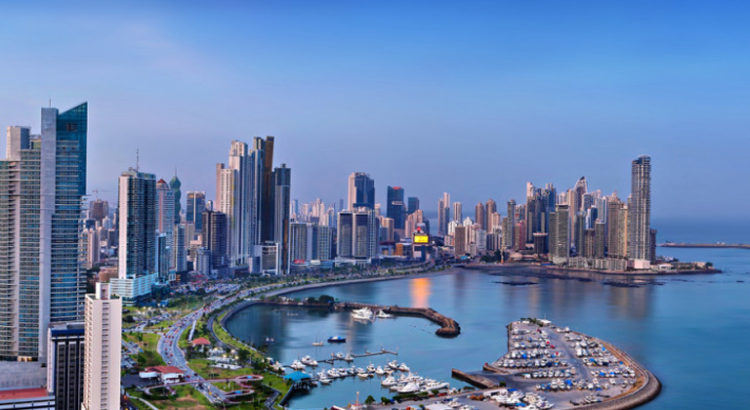 The remains of dozens of victims of the American intervention in Panama were found in 1989 in a collective pit thirty years after this military operation that ended the regime of President Manuel Antonio Noriega.

To date, the Panamanian Public Prosecution said, seventy bodies have been found, 16 of which have been transferred to the Forensic Medical Institute. A judicial source told the French Press Agency that the number of bodies found was 76.

The search operations began in January in this hole located in the cemetery «La Paz Garden» in the city of Panama after reopening the files of 14 missing persons since the American invasion.

On December 20, 1989, 27,000 American soldiers invaded Panama to topple Manuel Noriega, who had been ruling the country since 1983 and was being pursued by the United States on charges of drug trafficking.

Noriega took refuge in the papal embassy in Panama, but eventually surrendered to American forces on January 3, 1990.

Officially, the number of victims of the American invasion of Panama is 500, but human rights organizations say that the actual number is in the thousands.

The process of recovering these bodies is taking place at the request of a committee formed by President Juan Carlos Varela to investigate the circumstances of the American intervention, to establish an accurate toll of the victims and to identify their bodies.