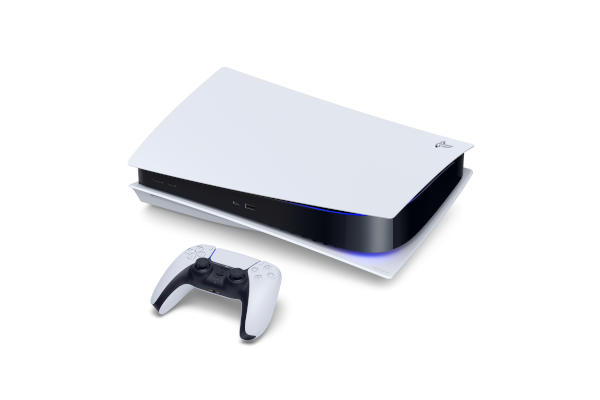 Sony Electronics has officially unveiled the PlayStation 5 video game platform, which is slated to be launched later this year.

According to the British newspaper “Daily Mail”, “Sony” indicated during a new video presentation entitled “The Future of Games” that the device will be available in two colors, white and black, and in two versions, the first will include a CD reader “Ultra HD Blu-ray”, While the other version will lack it, it depends only on games that will be downloaded online, and it will be called “PlayStation 5 Digital Edition.”

Sony did not announce the price of the device or its launch date in the market, but said it was still planning to launch it before the end of the year.

In addition, Sony has unveiled a set of games that will be available with the new device, including “Spider – Man: Miles Morales”, “Resident Evil Village”, “Gran Turismo 7” and “Ratchet & Clank: Rift Apart”. And «Horizon 2: Forbidden West».

The company drew a number of accessories that will be available with the device, such as a charging station for the new wireless controller “Dowel Sense”, a high-quality camera, and a media remote for those who want to use the “PlayStation” to watch movies and videos, and wireless headphones Supports 3D sound.

The new console has improved tactile sensations, such as vibration, so users can feel better about what’s going on in the game, and has built-in microphones for fast chatting with friends.

UAE rolls out plan to invest in economy, liberalize laws