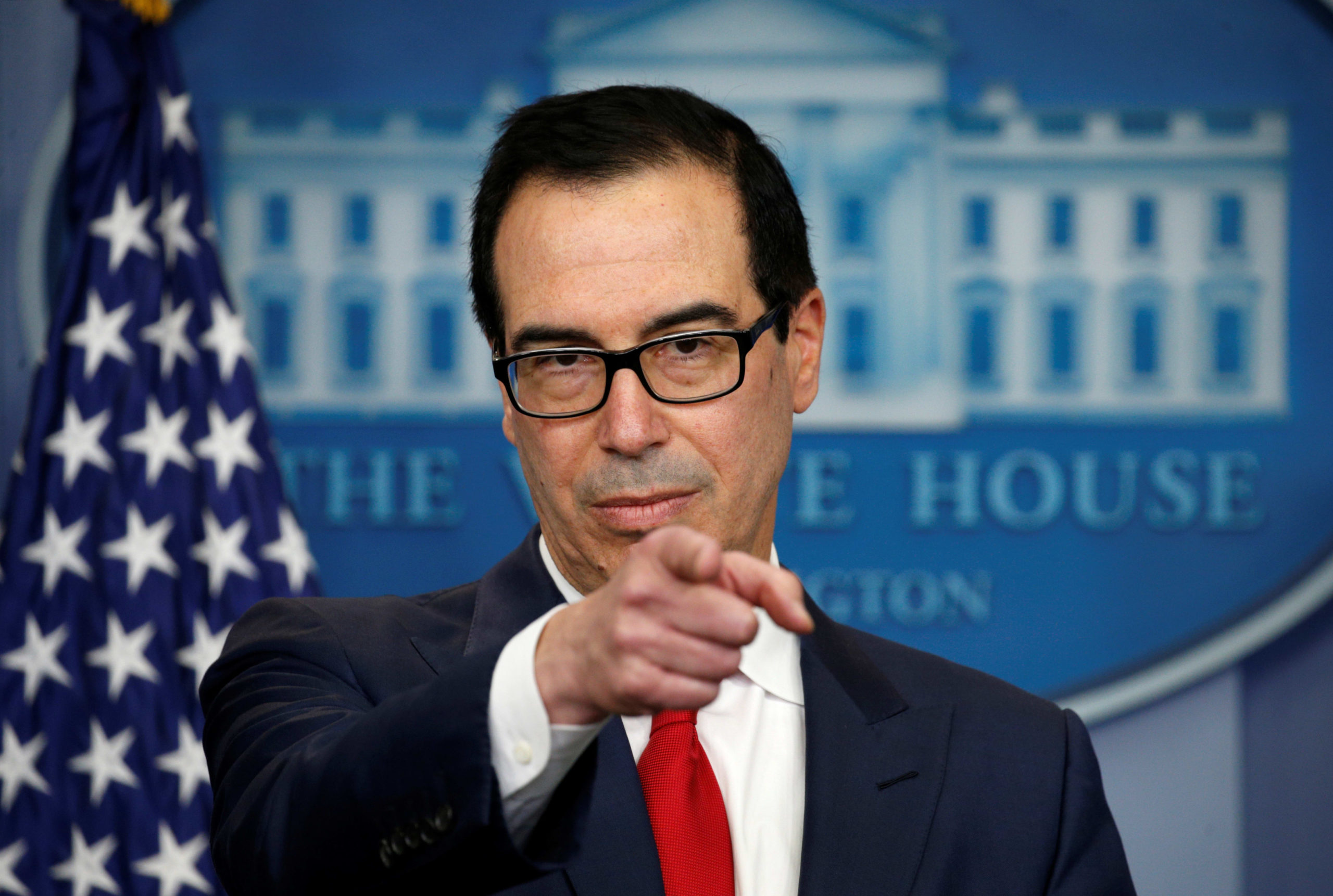 US Treasury Secretary Steven Mnuchin said the United States will not allow the Corona virus to shut down its economy again, adding that more than a trillion dollars in bailout funds will flow to the economy over the next month.

Speaking on television, Mnuchin said he was ready to return to Congress to ask for more money to support the economy, but that the additional money would target the neediest sectors, such as hotels, restaurants, and travel and entertainment companies.

The Minister of the Treasury expressed confidence in the possibility of dealing with mutations in Covid-19 disease in some areas by improving tests, tracking contacts, and hospital capacity.

He said, “We cannot close the economy again.” I think we have learned that the closure of the economy does more harm, not just economic harm, adding that this includes other problems.

Mnuchin said that the emergency spending on the Corona Virus crisis approved by Congress this year has reached about $ 1.6 trillion of the economy so far out of three trillion dollars.

He continued over the next month, you will see another trillion dollars pumped into the economy and will have a significant impact

When asked if he was considering providing more assistance to states, he said that it would be a topic of negotiation with Congress.