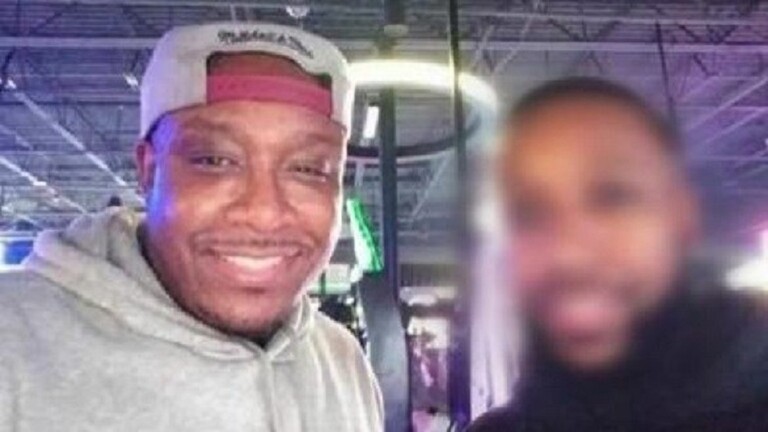 Washington state authorities announced the opening of a new investigation into the death of a black man who suffocated during his arrest by the police last March, while complaining of his inability to breathe, as happened with George Floyd.

Jay northwestley, governor of the state in the northwestern United States, said he was convinced that the investigation into the death of the man named Manuel Ellis should not be left in the hands of the police warden and the county attorney of Percy, due to a conflict of interest.

The Democratic governor’s decision comes after the release of a video taken from a home security camera showing Elis handcuffed and pleading with the police during his arrest on March 3.

A passing woman at the scene also partially photographed the scene on her phone.

The lawyer for the victim’s family announced during a press conference what this video shows us is that not only did Manuel Ellis say, “I cannot breathe but said I cannot breathe, sir.”

He added that this clearly shows that he was not only fighting to breathe, but he was trying to remain respectful even during the last moments of his life. This is evidence that he was not an aggressive person, as described by the police

Ellis died as a result of a respiratory arrest linked to physical stress, according to an autopsy revealed, which also showed that methamphetamine was present in the victim’s 33-year-old body and his heart disease had also contributed to his death.

EXPLAINER: Why Ethiopia’s war crisis is deepening by the day