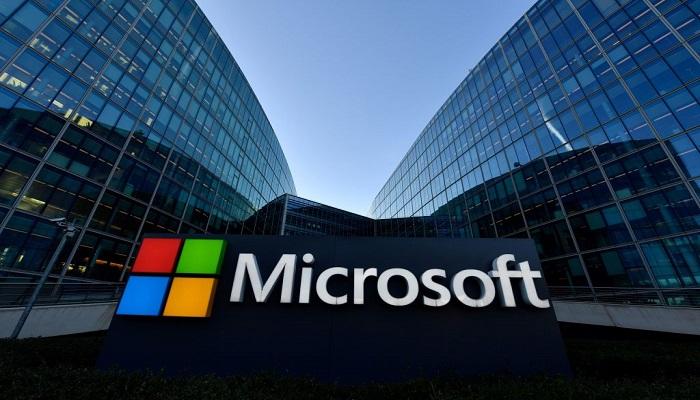 The Washington Post, citing Brad Smith, president of Microsoft, said that the company will not sell facial recognition technology to police departments until a federal law is issued regulating the use of this technology.

The news from the Washington Post facial recognition system came a day after Amazon announced that it had suspended the police from using its facial recognition program for a year, stopping a commercial activity for it as long as it defended it at a time when protests against police brutality against people of color increased.

“When the manufacturers of this surveillance technology refuse to sell it because it is so dangerous, lawmakers will not be able to deny the threats to our rights and freedoms,” Matt Cajel, attorney at the American Civil Liberties Union, said.

From ho-hum to whopper: Major storm on its way to Northeast

Woman and her boyfriend arrested in death of woman’s child