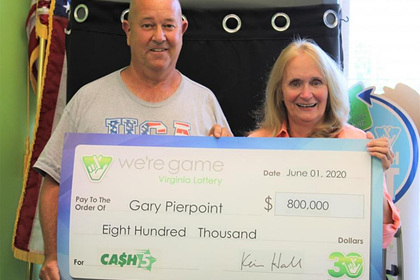 A resident of the American city of Woodbridge bought eight identical tickets and won the grand prize.

UPI said, Gary Perpoint, who bought lottery tickets from a withdrawal petrol station scheduled for April 13th, was thus hoping to increase the chances of winning the grand prize.

In all tickets, the man used the numbers 1, 5, 7, 15 and 23, respectively, according to the birth dates of his relatives.

Man shot by police in Conover while attempting to run officers, father over with...