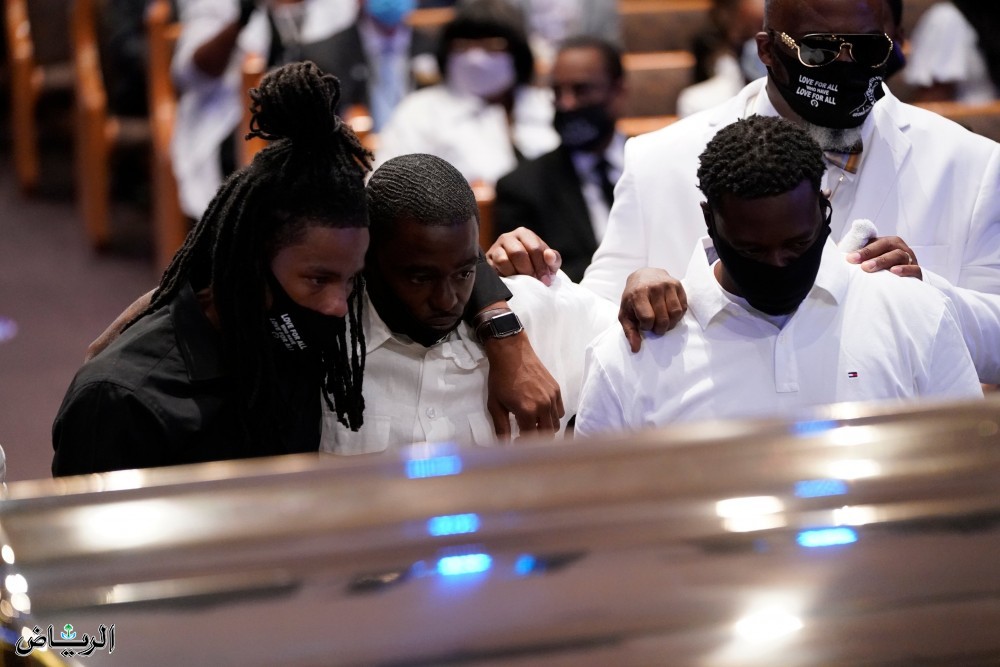 George Floyd’s funeral took place in Houston, Texas, where hundreds of mourners gathered to remember Floyd, 46, whose death by the police sparked a nationwide movement for reforms.

After the private funeral in Houston, the body was taken to the nearby city of Pearland for burial next to Floyd’s mother

Local officials said the casket was carried in the last mile of the funeral procession on a horse-drawn carriage and among the people who attended the event, which was attended only by invitations, celebrities and politicians, as well as the families of many blacks who died during incidents with police in cities in all Over the country.

Although the ceremony was attended only by those with invitations, the event was broadcast live amid widespread national and global interest.

Rockhurst University president will step down after 16 years