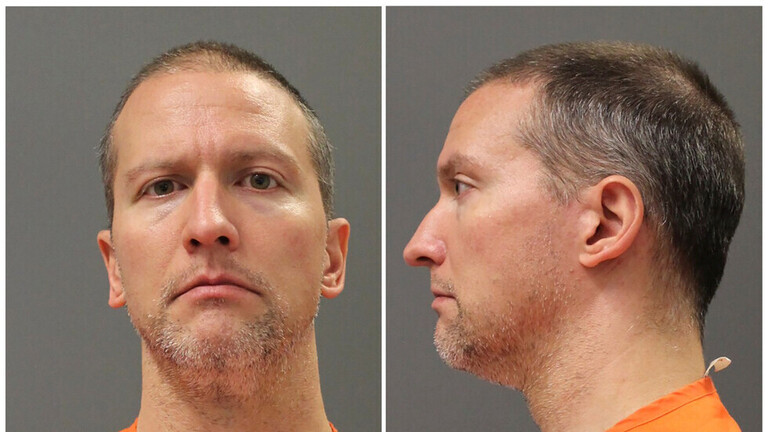 The American judiciary raised the bail of former Minneapolis police officer Derek Chauvin, charged with the murder of George Floyd, of African descent, to $ 1.25 million.

Judge Dennis Riley said during the Shoufen trial session, I specify an unconditional bail of one million and 250 thousand dollars, or one million dollars bail, provided that there are no contacts with the family of the victim and that he does not work in the security services and provides all the firearms available to him and all their permits.

Riley also confirmed that Chauvin cannot leave the territory of Minnesota if he is released on bail and he will have to submit to the supervision of the security services.

Minnesota Deputy Attorney General Matthew Frank asked the judge to raise the unconditional bail to $ 1.5 million, noting that the seriousness of the charges against Chauvin and the community’s repercussions over the case raises the possibility of the accused escaping.

Chauvin, who is accused of a second degree murder, participated in the trial session via a video bridge, and expressed his consent to the new bail.

The unconditional guarantee for the release of Chauvin before the session today was one million dollars, while the guarantee was on conditions of 750 thousand dollars.

6 dead in Indianapolis including pregnant woman and her unborn child

Man arrested in the murder of 5 children, 1 adult in Oklahoma