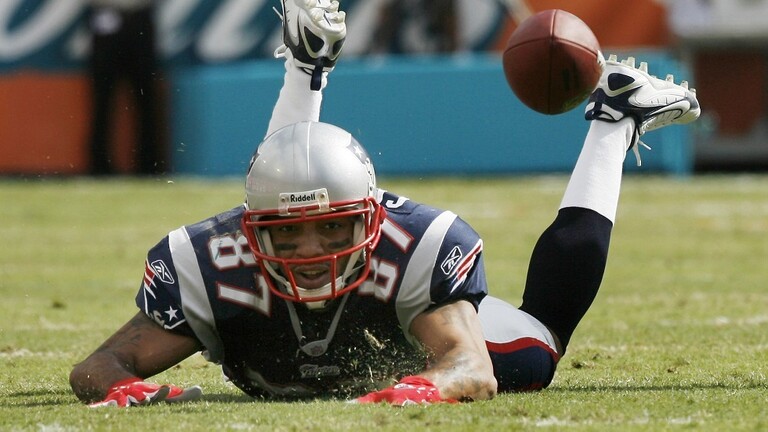 “ESPN” reported that Caldwell died on the way to hospital from injuries he sustained as a result of gunshot wounds to his leg and chest.

The 41-year-old former player was attacked by an armed man while on his way to a private meeting, according to his mother.

The New England Petriots team mourned its player by tweeting on his Twitter page, saying We are deeply saddened to hear the news of the death of the former team player, Caldwell.

Our hearts and prayers to his family and friends.

Donald Caldwell defended the colors of several clubs in the American National Football League between 2002 and 2008 and was sentenced to 27 months in prison in 2014 for selling drugs.

Man dies after accidently shooting himself in southwest Houston

Detroit Pistons grab Cade Cunningham at No. 1 in NBA draft