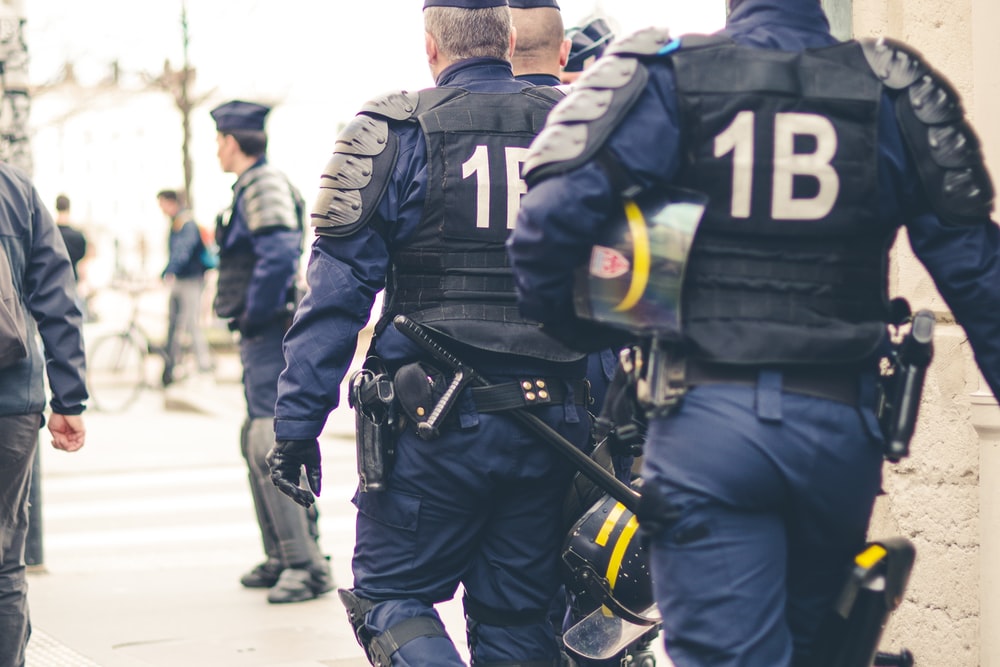 All officers of the United States police tactical intervention unit resigned, protesting the suspension of two officers from work and the granting of unpaid leave after being accused of brutality.

In a video, widely circulated officers from the Buffalo Riot Department in Buffalo, New York, were throwing an elderly man, and the 75-year-old man was seriously injured, and he was taken to hospital.

All 57 officers resigned from the riot squad to protest against the suspension of two officers.

The officers resigned from the emergency response unit and not from their police work, according to the Buffalo News

Our position is that these officers were simply following the orders of Deputy Police Commissioner Joseph Gramaliah to vacate the field, “John Evans, head of the local police union, told the newspaper.

He added that the orders did not specify the evacuation of men at the age of fifty or less or those between the ages of 15 and 40.

They were doing their work simply. I do not know the amount of friction with the man, and in my estimation it slipped and fell on his back

New York Governor Andrew Como commented on the video, calling for the two officers to be dismissed and calling for an investigation into the accident for possible criminal charges.

A couple faces murder charges in the death of a 12-year-old boy found in...