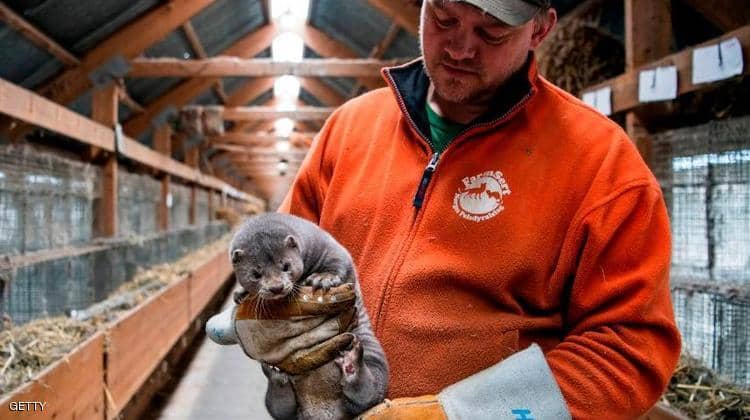 Mink farms in the Netherlands have started to implement a government order to cull their animals after fears that a number of them infected with the HIV virus will transmit the disease to humans.

The Dutch Food and Commodities Authority said cases of corona virus had been found in 10 farms raising minks for their fur.

All of the mink farms that have injuries will be evacuated and cleared,” spokeswoman Friedrich Hermie said.

On Wednesday, the government ordered the disposal of 10,000 minks after ensuring that infected farms could become a long-term storehouse of the disease.

Initially a number of mink animals were infected with the Corona virus in April. In May, the government revealed two cases of human infection from sick animals, the only known cases of animal-to-human transmission since the outbreak began in China.

Animals are disposed of by using workers in farms wearing protective clothing using gas against mink mothers and their young.

The Dutch Association of Fur Producers says there are 140 mink farms in the country that export 90 million euros (101.5 million dollars) worth of fur annually.

Champaign man arrested in death of boy, 14, found in ditch