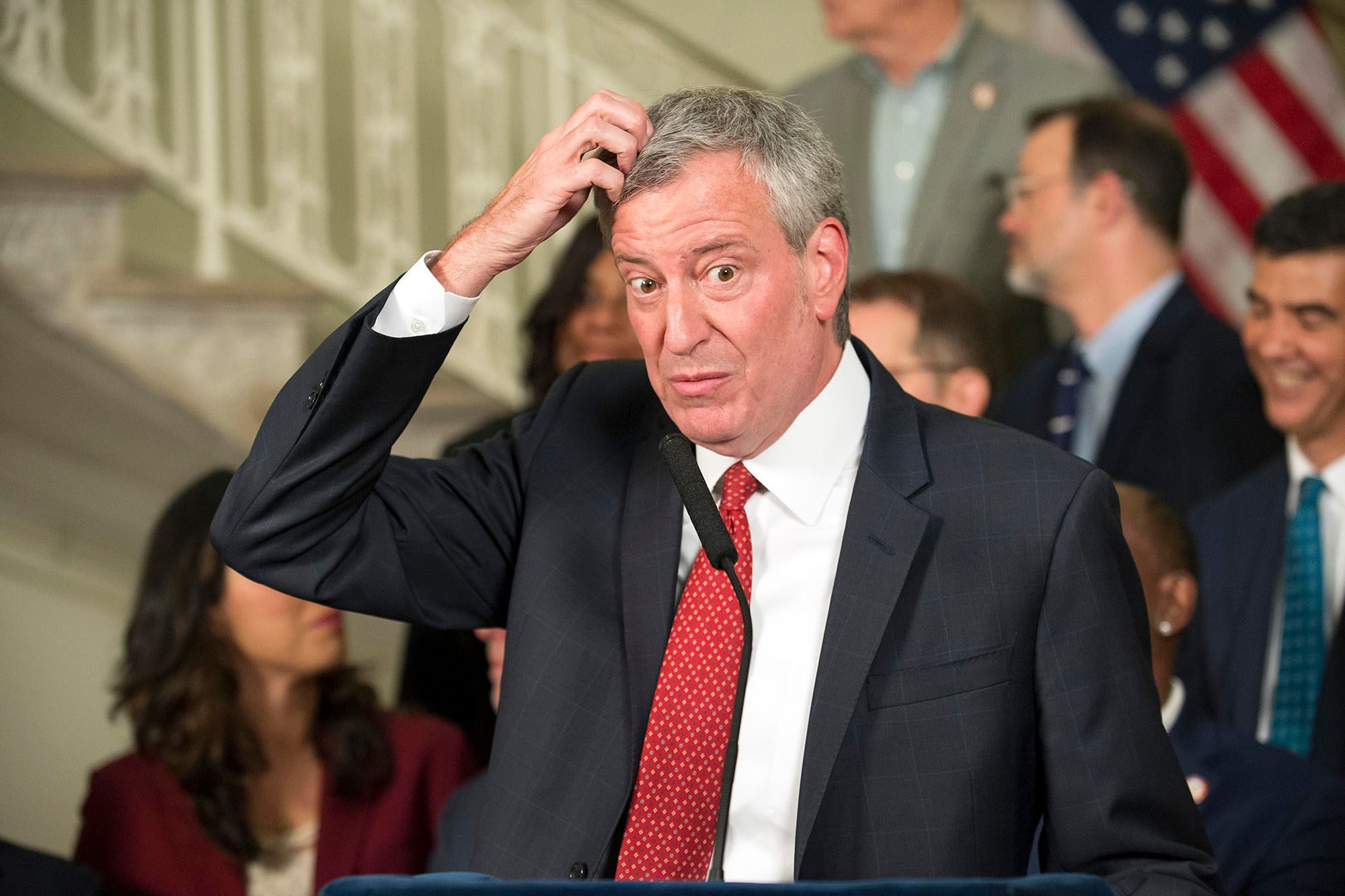 New York City Mayor Bill de Blasio has announced that he respects the beliefs of his daughter Kiara, who was arrested in Manhattan during protests against the killing of an African American, by security men.

“I love and respect my daughter. All she wants is to do good in the world. She wants to make the world better and make the situation more peaceful. I am proud that she feels so responsible that she is ready to do something,” de Plazio said in a press briefing broadcast on local NY1 channel.

The Mayor of New York stated that his daughter had spoken to him about her participation in the protest and confirmed that she was peaceful.

Earlier, NY1 reported that Bill de Blasio, 25, was arrested on May 30, while she was participating in protests at the intersection of Broadway and 12th Street in Manhattan, where about 100 protesters refused to comply with the police order to disperse.

The channel stated that the charge against Kiara, who had been released from her place of detention, was disturbing public order. Under New York state laws, Kiara faces 15 days in prison and a fine.

CNN reported that more than 250 people were arrested by police during the protests in New York, which erupted after the killing of George Floyd, an African American, in Minneapolis, Minnesota, on May 25. Floyd died in hospital after a white policeman put his knee on his neck as he lay on the floor, after his arrest