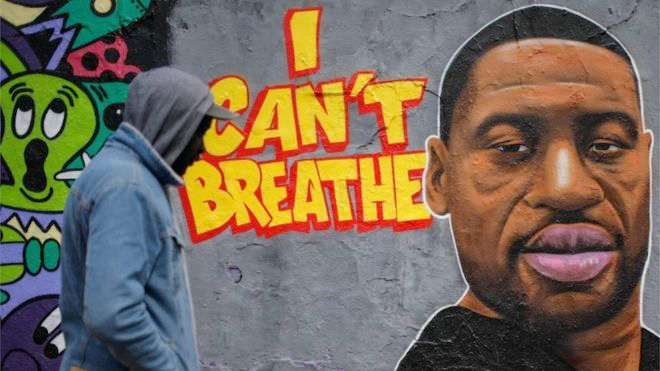 American basketball legend Michael Jordan expressed his sadness and anger after the death of George Floyd, a black man who appeared in a video clip trying to breathe while a white policeman kneeling on his neck in Minneapolis, in an incident that resulted in violence and protests.

Jordan affirmed that his heart was with the Floyd family and everyone who died of such racist acts.

“I support all those who are demanding to get rid of the inherent racism and violence towards people because of the color in our country. We have enough. ”

Jordan’s comments came as dozens of American cities were preparing for another night of turmoil after cleaning the streets full of broken glass and burning cars after the curfew failed to stop the confrontations between the protesters and the police.

Jordan, who won the American League six times and was one of the Chicago Bulls’ stars in the 1990s, called on everyone to show cohesion, compassion and express their feelings in a peaceful way.

Man, 46, dies after falling from roof next to apartment