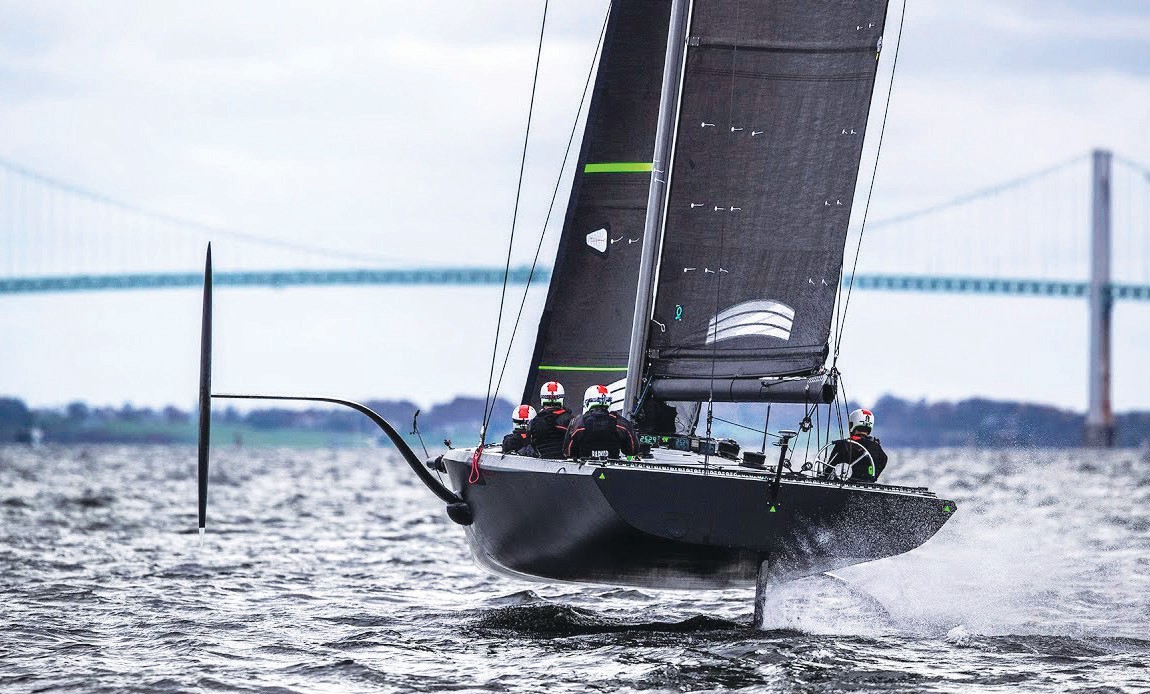 Preparation for America’s Cup goes through Pensacola American Magic is based out of the New York Yacht Club but for the past two years Pensacola has been their winter training home. It’s exceeded their expectations.

“Pensacola Bay is without question one of the best kept secrets in our country for sailing and from a venue perspective. The bay itself is just this natural amphitheater of perfect conditions.

For American Magic and for our challenge of going and winning the next America’s Cup it’s been an incredible spot for us to train and really be part of the sailing community there, said Terry Hutchinson, American Magic’s Skipper and Executive Director.

Hutchinson says cooperation from the Pensacola Yacht Club and the Port of Pensacola have been instrumental, while the flat water, and room to operate are ideal.

The sailing area is unobstructed by trees and land, and pretty much every breeze direction its coming across a flat surface. You have this perfect body of water that you just go ripping around at. You don’t have to really worry about running into too many things.

It may be called the America’s Cup but American teams have won it in only two of the last eight events. American Magic’s confidence is buoyed by their new state of the art boat, Defiant, that they’ve been ripping around Pensacola Bay.

It’s an incredible piece of equipment. From our top speed exceeds the speed limit on the Three Mile Bridge, in that regard it’s been an incredible learning experience.

They packed up the boat this week and are heading to New Zealand to continue training for the qualifiers and ultimately the America’s Cup to be held there in March. Although they’ve been off the water the past two months due to pandemic concerns, they feel more than prepared. A large debt to Pensacola they hope will be repaid. “I’m blown away that there isn’t more racing in Pensacola Bay because of how great the venue is and hopefully as out team has opened the door to many years of great regattas, high quality regattas coming to Pensacola.