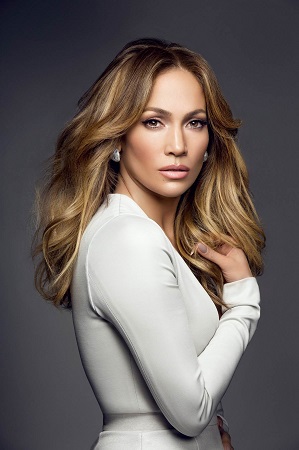 Famous American actress and singer Jennifer Lopez and her husband Alex Rodriguez are seeking to buy the New York Mets baseball team, for a deal of 1.65 billion pounds (1.83 billion euros).

The New York Post newspaper revealed that Jennifer Lopez and her husband, former baseball player Alex, have already reached out to JPMorgan Chase, the finance company, and that they are discussing several serious bankers in a new attempt to buy the New York Mets, after a failure The first attempt at the beginning of this month.

According to the source, the owners of the “New York Mets” club, businessman Fred Olion, and his son Geoffrey tend to sell the company because of the losses incurred by the emerging epidemic of the Corona virus.

The club did not bring profits even before, and incurred greater losses in the absence of revenue from television broadcasting rights

It is believed that Lopez and Rodriguez will use the help of an unknown billionaire to purchase the New York Mets, which twice won the World Championship.

It is reported that the annual income of Jennifer Lopez, 50, is more than $ 400 million.