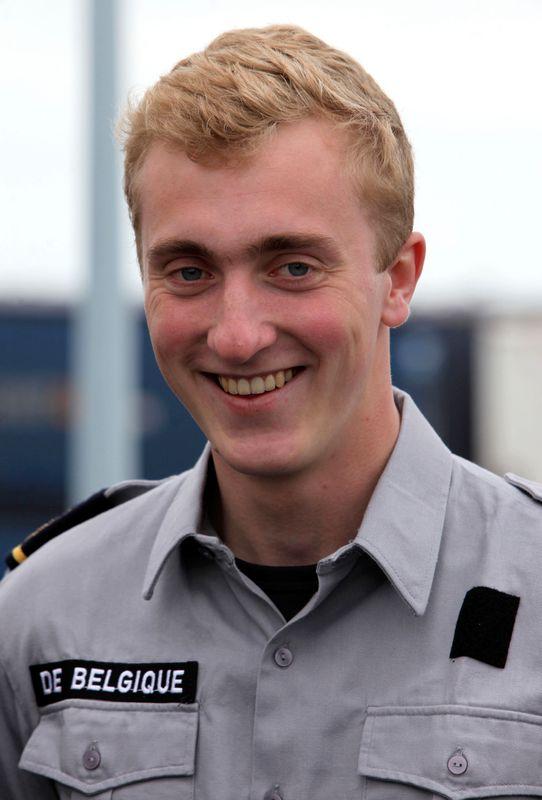 Tests have confirmed that Prince Joachim, the nephew of King Philip of Belgium, was infected with the Corona virus after attending a party in Spain, which Spanish media said had violated the general isolation rules regarding the number of participants.

A spokesman for the Belgian royal palace said that the infection of the 28-year-old prince with the Corona virus was confirmed after attending the ceremony in the southern Spanish city of Cordoba on May 26.

The palace stated that Joachim traveled from Belgium to Spain on May 24 for the purpose of training and that he was still there.

The Spanish newspaper El Pais said that the prince, the tenth in the ranking of the Belgian throne, attended the ceremony with 26 other people and that this would violate the rules of general isolation in the region of Cordoba, where the maximum number of people allowed to gather is currently 15

Spanish police said they had launched an investigation into the incident and that those who violated the restrictions may face fines of between 600 and 10,000 euros.

One killed and 6 wounded in Baltimore

Can children get ‘long COVID’ after coronavirus infections?