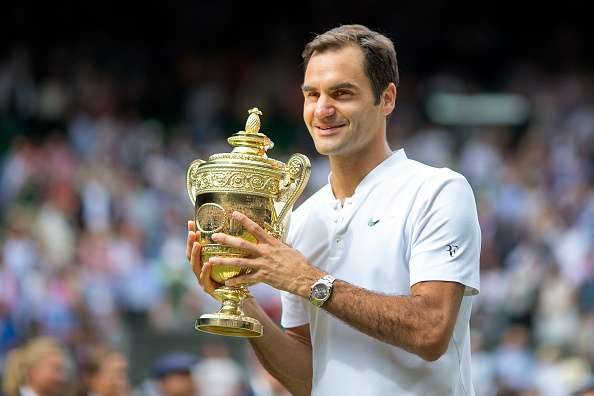 Roger Federer snatched the top spot in the list of the most paid wage athletes during the current year 2020, at a value of 86 million pounds, after he was ranked fifth in the last list of the famous American magazine Forbes.

On the other hand, the wages of the two stars, Cristiano Ronaldo, Juventus striker, and Lionel Messi, the player and captain of Barcelona, ​​witnessed a decrease of 9% in light of the outbreak of the new Corona virus, compared to 2019.

Missouri gas prices rose 50% in past year, highest cost per gallon since summer...