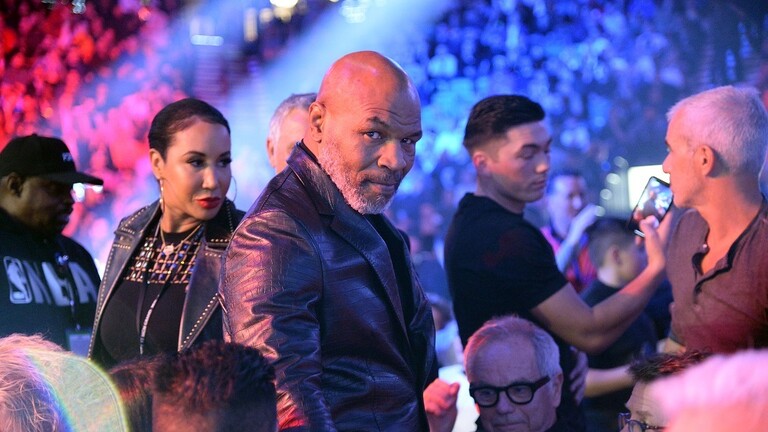 The famous boxer Mike Tyson sparked a huge team fight during his attendance at the “All Elite Wrestling’s Dynamite” entertainment world championship.

After a heated interview with American Chris Jericho, the WWE superstar, Tyson tore his shirt and pushed the Canadian-based wrestler to a massive group fight in the best entertainment wrestling traditions.

It is reported that Iron Man Mike Tyson, aged 53, announced that he might return to boxing tracks for three or four showdowns for charitable purposes, after he ended his professional career in 2005, during which he won 50 victories, compared to six defeats. .

Judge plans to re-sentence Scott Peterson to life this fall

Texas Wife kills her husband because of the cat

WHO working to get COVID-19 medical supplies to North Korea