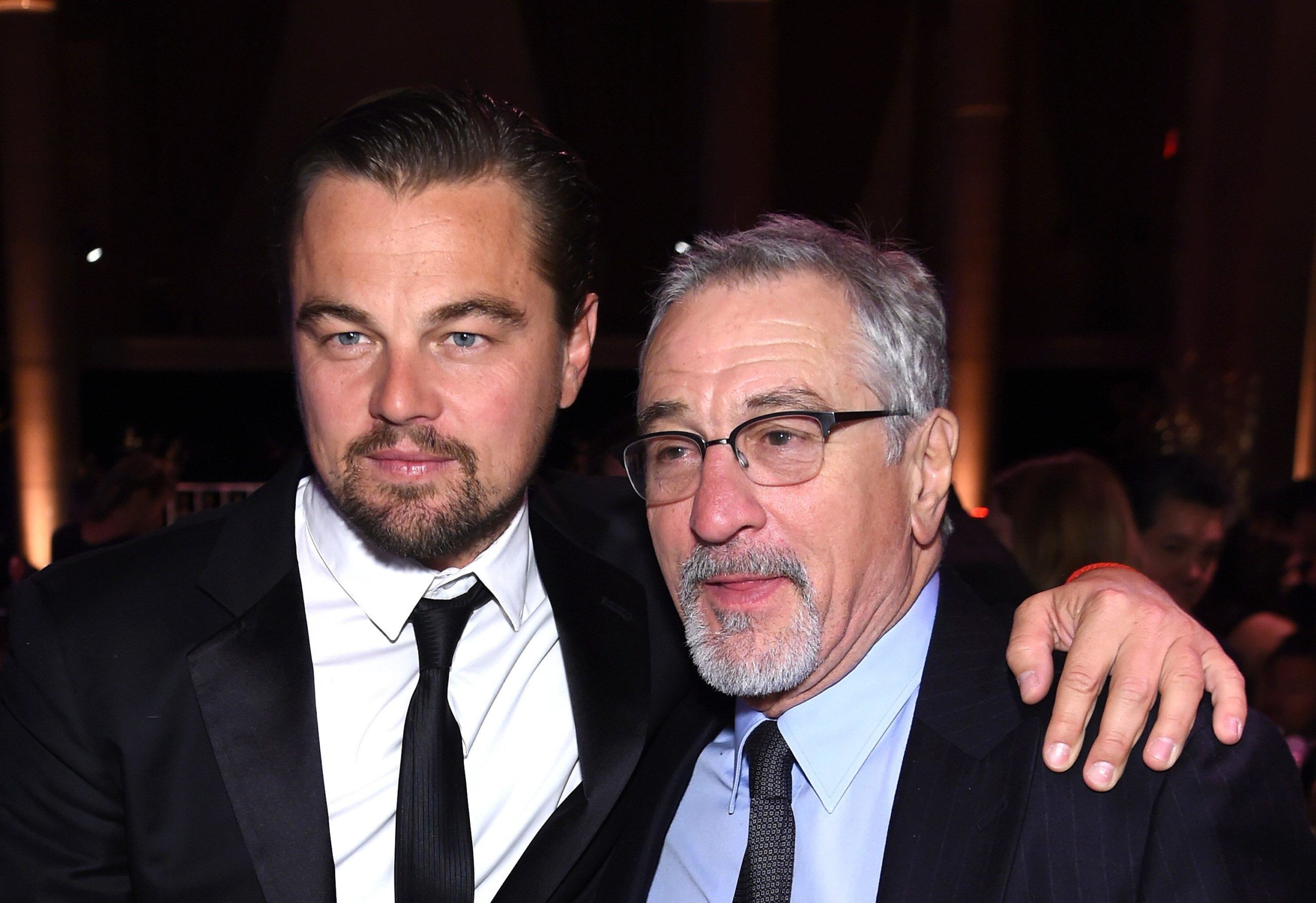 Apple has reached a deal on (Keelers of the Flower Moon) upcoming movie by veteran Hollywood director Martin Scorsese.

The movie will be starring Leonardo DiCaprio and Robert De Niro, and this is the second big movie that Apple acquired after (Greyhound) last year, starring Tom Hanks.

The Wall Street Journal and Deadline reports that the new film will bear the Apple Original film logo and that Viacom CBS, Paramount Pictures, will distribute it to theaters worldwide.

The Wall Street Journal reported that Apple beat competitors such as Netflix, which was also interested in making the film.

The film is based on a book with the same title written by David Gran. The book is based on an investigation by the FBI into the killing of the Usage tribe, one of the indigenous peoples of the United States in the 1920s.

Scorsese’s last movie (The Irishman) showed “Irish” on Netflix last year and helped the company increase subscribers in the fourth quarter of the year.

New snacks from Krispy Kreme are available at Walmart

2 people die in Benton Harbor fire; cause not yet known