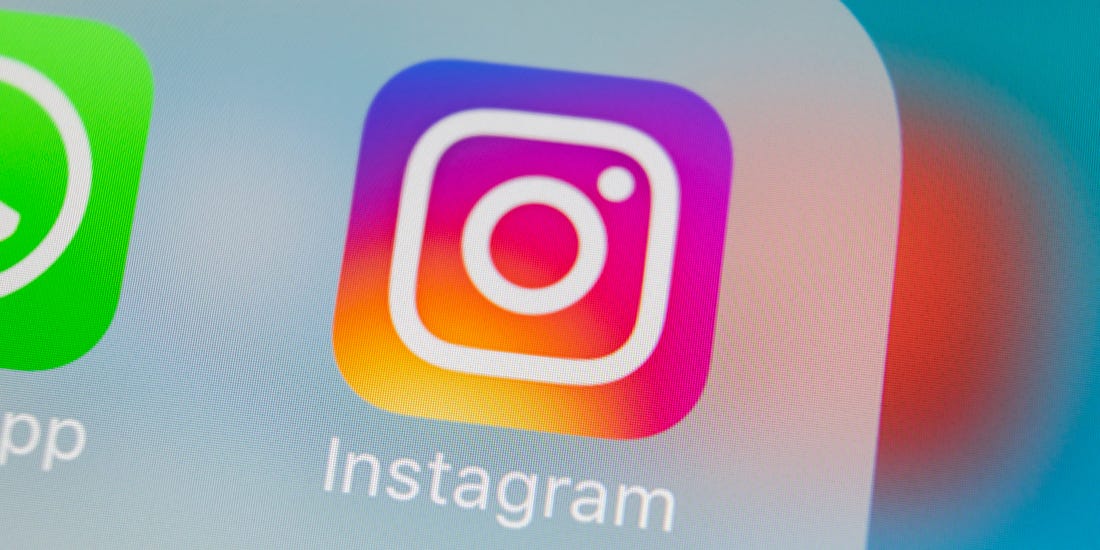 Facebook-owned Instagram app has announced new tools enabling people to earn money through the videos they publish, as part of competition for creative talent in the increasingly crowded video content market.

Instagram, which already facilitates cooperation between companies and well-known users who get paid for promoting products on their accounts, will allow some of these users to sell “badges” to their followers during live broadcasts.

The application will also allow advertisements through the (IGTV) feature for the video, as 55 percent of its revenue will go to video content makers.

To start testing the new gadgets, Instagram has picked up some rising video stars on the Tectok app, owned by the giant Chinese company Bitdance.

And Facebook itself has introduced similar features that enable influential users to make a financial gain behind their fan base in 2018 after that approach was popularized on the YouTube application.

Instagram chief Justin Assovsky said the badges would be sold at three prices – 0.99, 1.99 and 4.99 dollars, starting with dozens of users next month, and that the company would not get a percentage of sales at first.

Woman banned from Yellowstone after walking on thermal areas