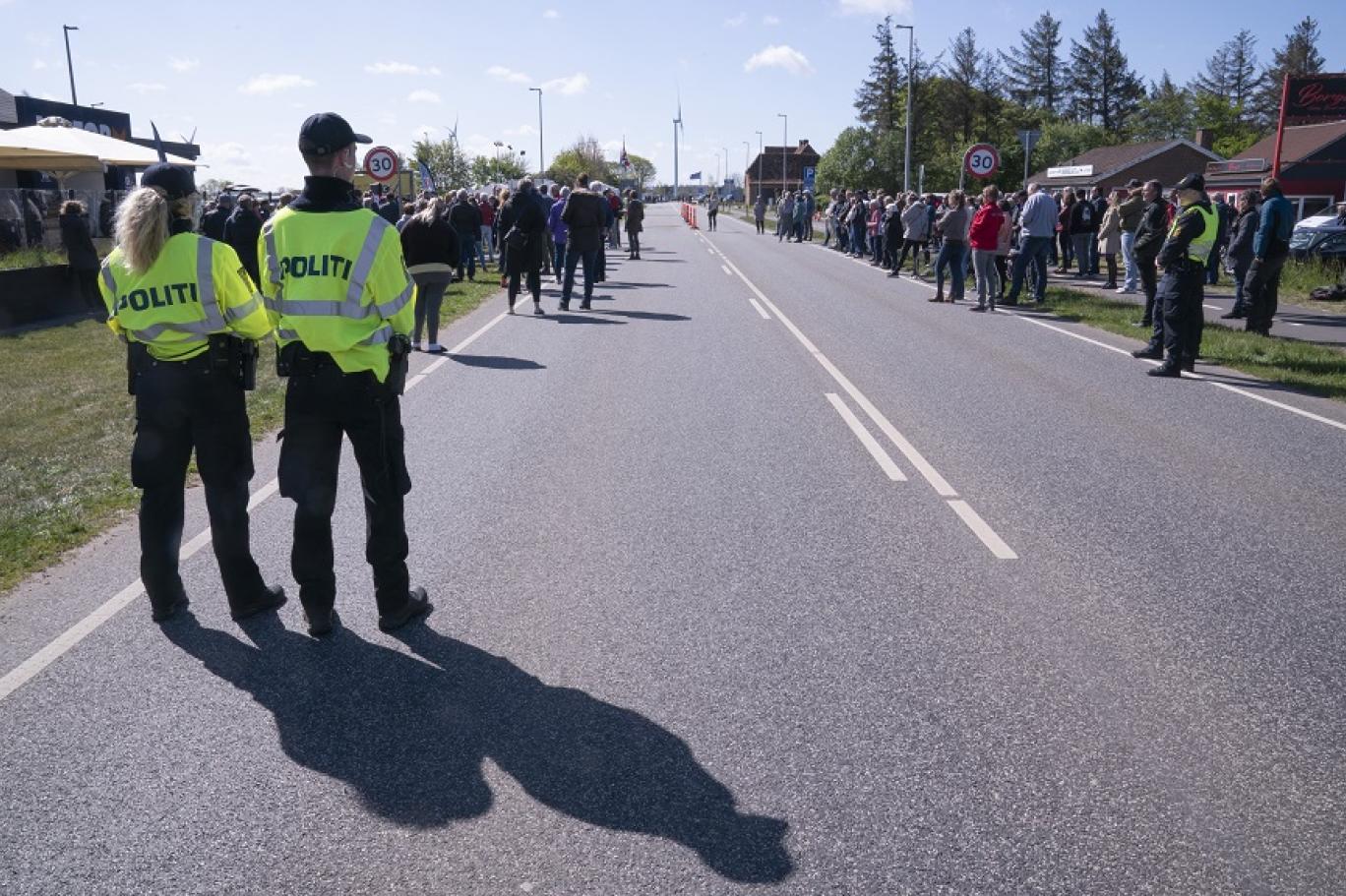 Denmark relaxed restrictions imposed on crossing borders with northern European countries and Germany, allowing lovers from other countries who were separated by the Coronavirus to meet their lovers if they could prove a relationship that binds them for a period of at least six months.

The Danish police said that lovers would need to show exchange messages on phones, private photos or personal information about the other party in the affair.

They can bring a picture or a romantic message, Alan Dalagher Klossen, deputy chief of police, told Danish television.

I realize that it is very intimate matters, but the decision to allow the other side to enter depends in the end on the discretion of the police officer alone, he said.

Denmark closed its borders to non-citizens on March 14 to curb the spread of the new Corona virus.

Since then elderly lovers have been seen on the Danish-German border sipping coffee on both sides of the border, holding each other’s hand across the dividing line between the two countries.

Some members of Parliament have resorted to social media to express their dissatisfaction with the new directives and say it constitutes a violation of the right to privacy.

A Dallas woman was killed and a 70-year-old man was seriously injured in a...

2 killed in a Hartford car accident, other one person in critical condition

3 die in a crash while fleeing police in Minneapolis