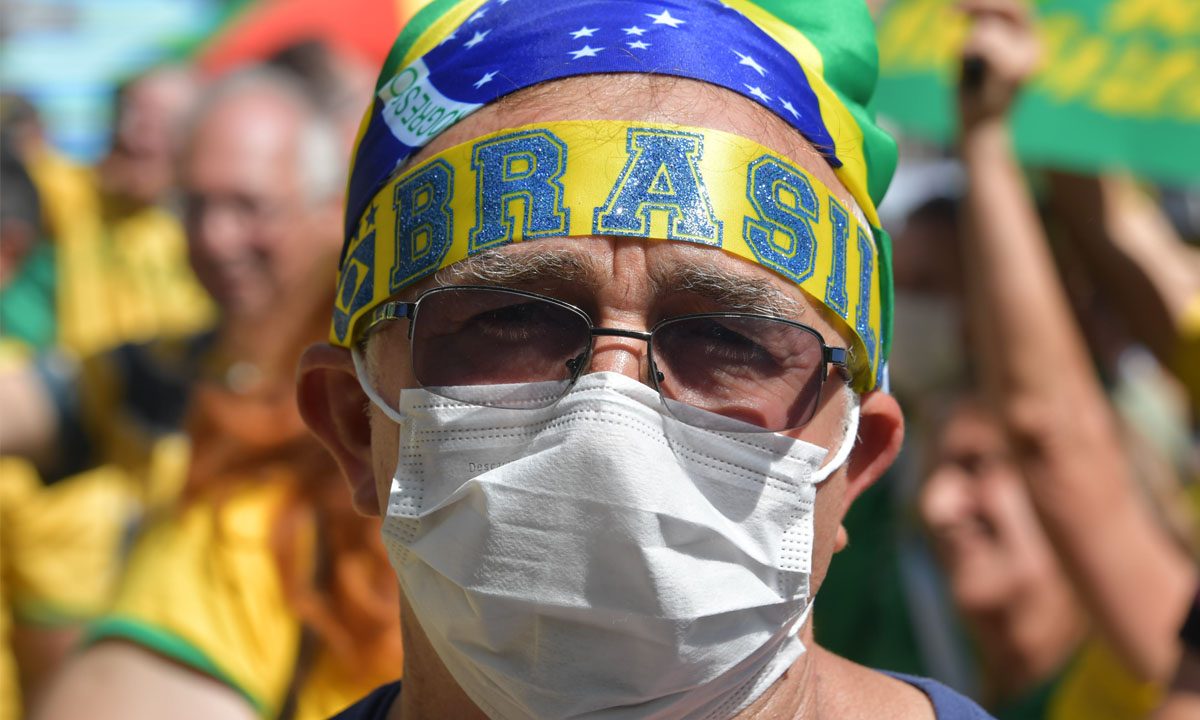 As the daily average of corona deaths in Brazil has skyrocketed to the highest level in the world, a study by Washington University warns that total deaths may double fivefold to 125,000 by early August, fueling fears that the country has become a new hot spot for the epidemic.

The forecasts of the Institute for Health Metrics and Evaluation at Washington University coincided with calls by the Brazilian president to impose general isolation measures, and came after daily deaths in Brazil exceeded those in the United States.

Brazil should follow the example of Wuhan in China, as well as Italy, Spain and New York by applying official orders and measures to control a fast-moving epidemic and reduce the spread of the Corona virus,” wrote Dr. Christopher Murray, Director of the Institute.

The number of deaths due to Covid-19 disease caused by infection with Corona virus in Brazil, which was announced higher than its counterpart in the United States for the first time, according to the Ministry of Health, where Brazil recorded 807 deaths during the previous twenty-four hours, while the United States recorded 620 deaths.

Gig apps for a pandemic economy: Part time, no commitment

Advocates end settlement talks with US over asylum curbs

Two women were killed and a man was injured in a car accident in...