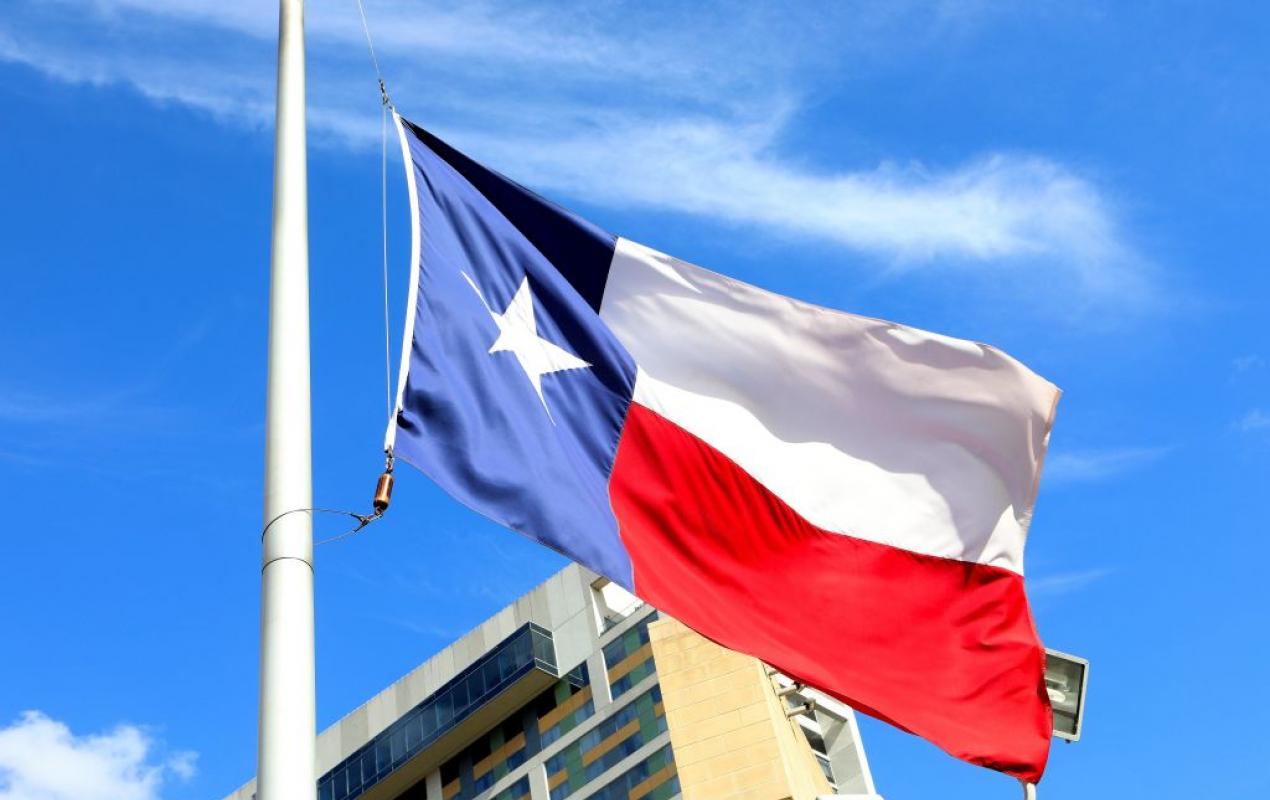 Flood waters caused by gaps in flooded parts of the Midland city in central Michigan, causing the displacement of thousands of people and the arrival of water at a Dow Chemical plant

The company said that the flood water was mixed with the excess water storage tanks at the factory.

For its part, the Meteorological Authority warned of floods threatening lives with the rise of the Titapawasi River to historical levels.

Parts of the city of Midland, about 193 km northwest of Detroit, were submerged under water, whose levels rose to one and a half meters.

Mark Bonn, head of the Midland County Commissioners’ Office, said there were no reports of casualties, but the flood was a major logistical challenge to the authorities already fighting the HIV pandemic.

In turn, Governor Gretchen Whitmer, who requested federal assistance, said about 10,000 people had been evacuated from the Midland County after days of torrential rains that led to the flooding of the Titapawasi River on both banks and the overflow of the Edenville and Sanford Dams.

“This is described by experts as not having happened in 500 years,” she told a news conference after urging residents in low-lying areas to head to higher ground.

3 killed in Michigan plane crash after colliding with a home

Gunman shot, killed by Round Rock police at hotel

Dollar Tree breaks the $1 barrier as costs take a bite