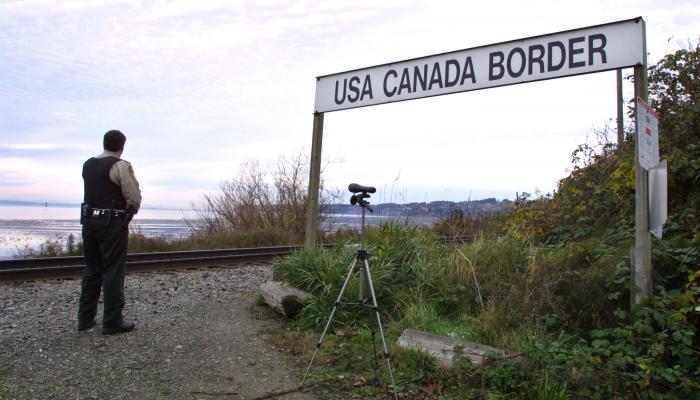 Canadian Prime Minister Justin Trudeau said his country and the United States have agreed to extend the unnecessary travel ban between the two countries for another 30 days as part of the anti-Corona virus campaign.

Trudeau announced this to reporters and officials from both countries said last week that the ban was likely to be extended until June 21.