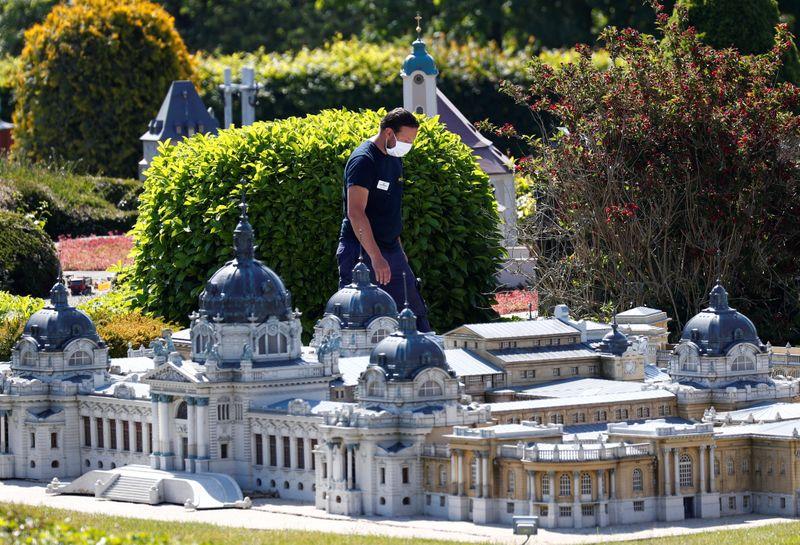 Visitors returned to the Eiffel Tower in Paris, the British Parliament Building and the Grand Palace in Brussels without violating public isolation measures, but after reopening the small European garden which includes miniature figures of these monuments.

With many borders closed in the European Union due to an outbreak of the Corona virus pandemic, the park in Belgium hopes to give locals a whiff of tourism, which has been halted by public isolation measures.

Prior reservation is required to enter the park and visitors must strictly observe hygiene and social separation.

Europe: Team without a country but many wins at Ryder Cup

Brian Laundrie: Locals doubt there is much left to identify

one get killed in a shootout in northwest Harris County