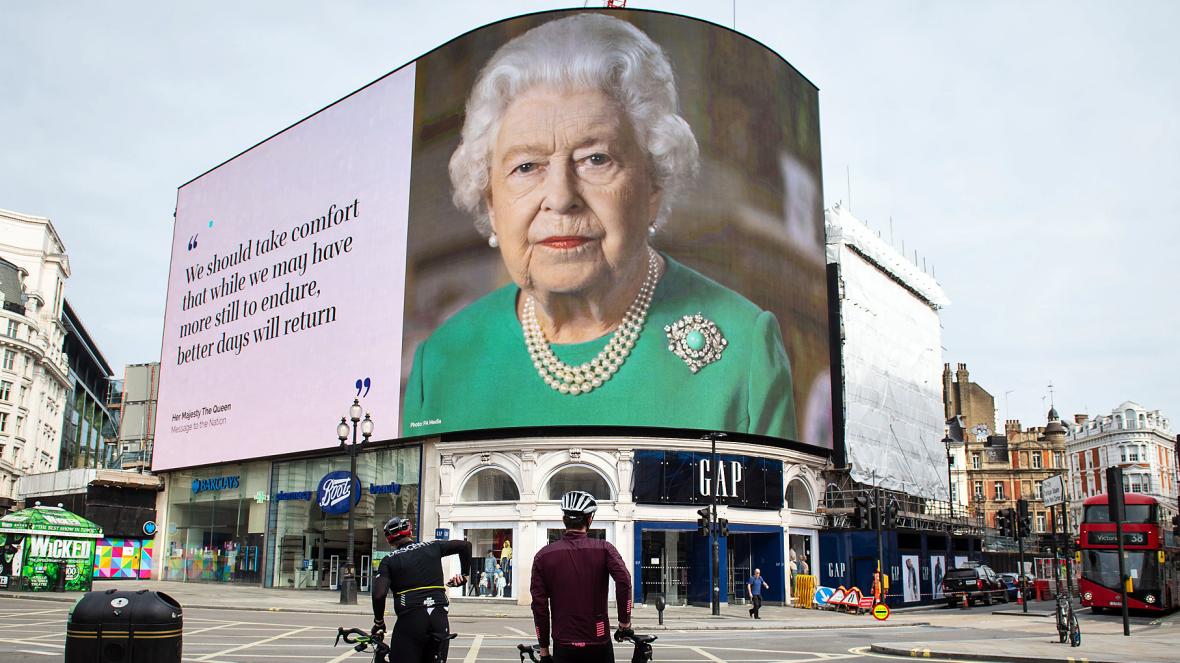 The death toll of Covid-19 deaths in Britain rose by 269 to 31,855. The toll collected by the government public health agency in England and its counterparts in Wales, Northern Ireland and Scotland includes deaths in all places after tests have shown cases of infection with the Corona virus.

In Canada, the official public health data agency showed that the total number of deaths from corona virus in Canada rose by only 2.2 percent to 4,728 cases, one of the lowest daily increases since the epidemic began.

The number of people infected with the virus has increased to 67,996, according to a statement posted on the agency’s website. Canada has recorded 4,628 deaths and 66,780 cases so far.

The agency reported that the total number of deaths from the disease since its appearance on February 21 was 30,560 people, the third highest in the world after the United States and Britain.

For the first time since the beginning of March, the number of new cases decreases below one thousand, while the number of confirmed cases of the virus reached 219070, which is the third largest outcome in the world after the United States and Spain.

At Midwest state fairs no masks required, vaccines are free

Nikki McKibbin dies at the age of 42