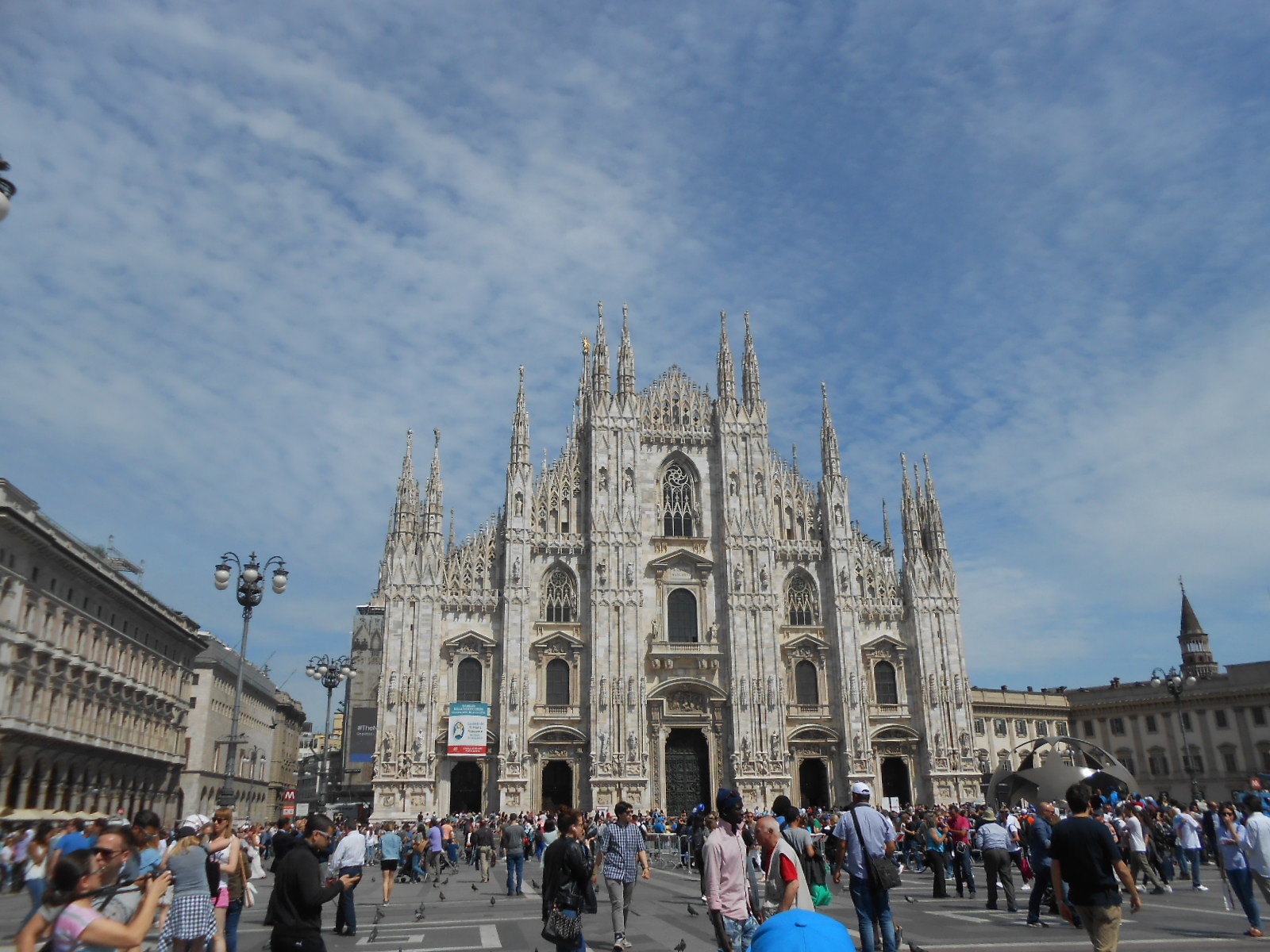 The Civil Protection Agency said the number of deaths from Covid-19 disease caused by HIV infection since it first appeared on February 21 was 30, 2010. The United States and Britain are the only two countries to exceed this figure.

The number of daily infections with the virus decreased slightly to 1327 compared to 1401, bringing the total number of confirmed cases since the outbreak of the epidemic to 217,185, which is the third highest number in the world after the United States and Spain.

The number of individuals still living with the disease in Italy decreased to 87,961 compared to 89,624 the previous day. And 1168 people are being treated in intensive care units compared to 1311 yesterday, and it has been declining for a while.

The number of people recovering from the virus reached 99023 people, compared to 96276 the previous day.